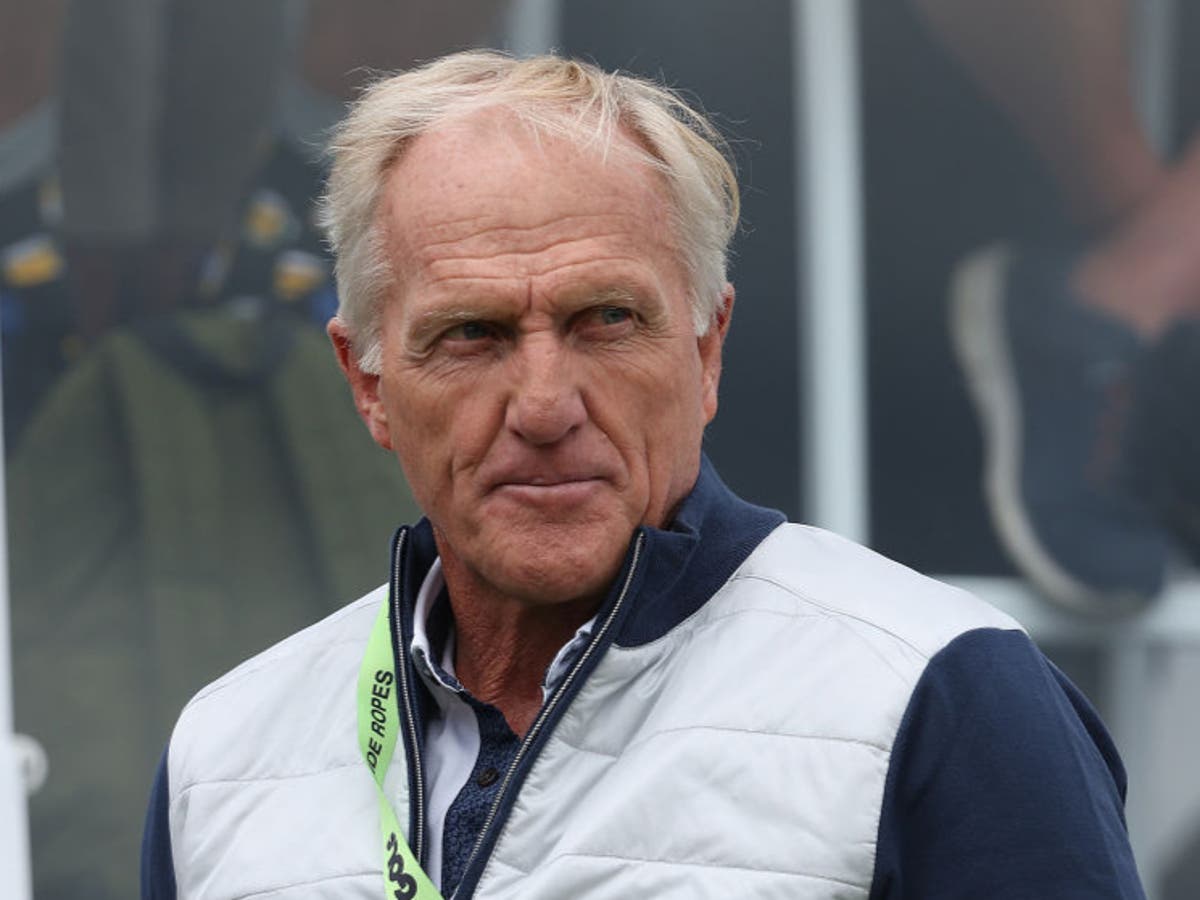 Norman faced a fierce backlash after claiming “we all learn from our mistakes” when asked about the murder of Jamal Khashoggi and Saudi Arabia’s human rights record at a media day in May.

Players who have joined the Breakaway tour, such as Phil Mickelson and Dustin Johnson, have been labeled “stooges” by Amnesty International and accused of treason by a group of 9/11 survivors.

But in an interview with Fox News, Norman said suggestions that players would accept “blood money” were disappointing and hypocritical.

“I’m disappointed that people are going down like that [blood money] Gone, honestly,” he said.

“Look, if you want to look at it through that prism, why does the PGA Tour have 23 sponsors doing over $40 billion worth of deals with Saudi Arabia?

“Will [PGA Tour commissioner] Jay Monahan going to each and every one of these CEOs of the 23 companies investing in Saudi Arabia and suspending and banning them?

“The hypocrisy in all of this is so loud. It’s deafening.”

The next LIV Golf event will be held in Oregon later this month, with Bryson DeChambeau and Patrick Reed already confirmed as participants. It is expected that there will be more announcements from players leaving the PGA Tour in the coming week.

“We’re not going anywhere, we want to do what’s right for the fans, the players and our commercial business model,” Norman said.

“We will strive forward. And there were many obstacles, no question. The PGA Tour put a lot of obstacles in our way. But, you know what? We worked on it because golf is a force for good.”