Leclerc does not rule out “taking risks” against Verstappen. 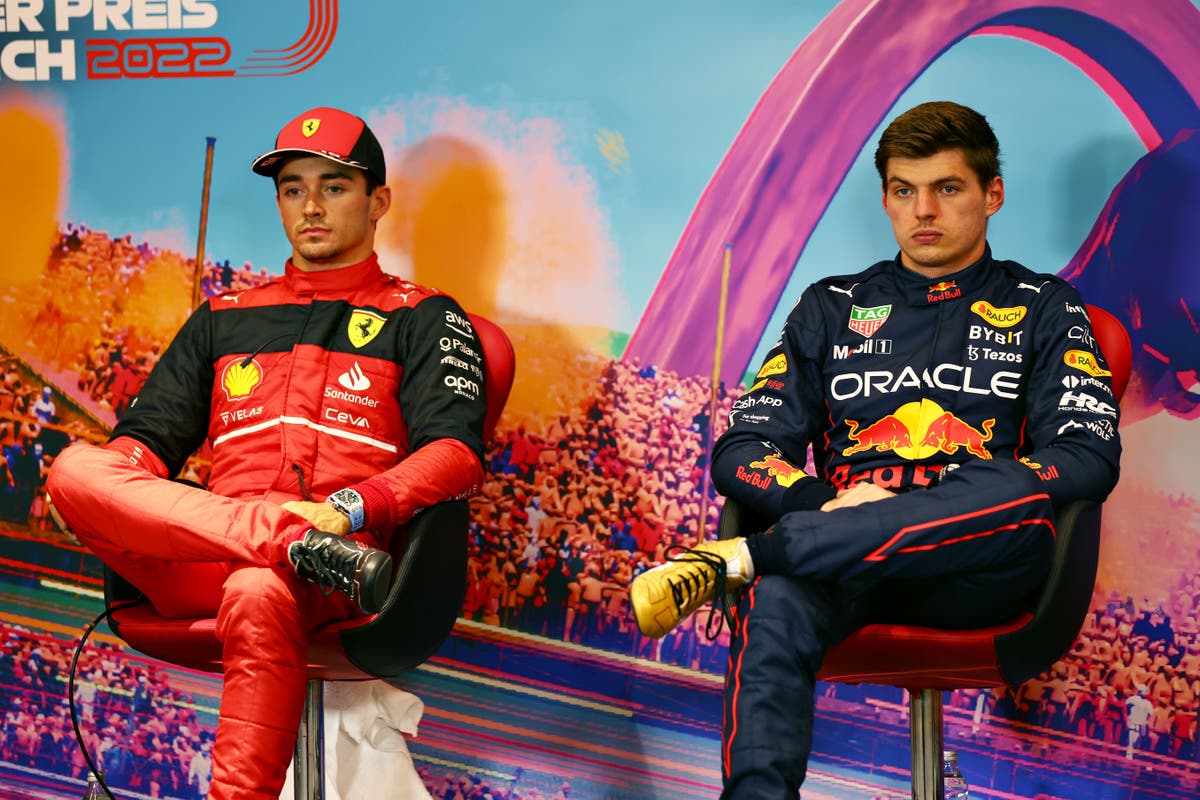 Charles Leclerc admits his race against Max Verstappen could see him taking more risks later this season should he reignite his championship chase.

No less than a disastrous couple of weeks have seen Leclerc pick up just eight points in two races after the Ferrari star crashed while leading the French Grand Prix during an ill-advised strategy call to the hard tire pit lane in Hungary resulted in Monegasque crashing the order and eventually finishing sixth.

Verstappen, meanwhile, won both races and now extends his lead at the top of the Drivers’ Championship to 80 points with nine races to go, with the Belgian Grand Prix at Spa in first place after the summer break.

But Leclerc, who has battled Verstappen on multiple occasions this season without a collision on track, concedes he may take more risks if he stays in contention in the final stages of the season.

“It [the way you race] depends on the situation, the person you’re facing, your opponent – how far is he willing to go?” Leclerc told dem BBC.

“So, I feel like last year’s championship [between Lewis Hamilton and Verstappen] was probably a lot more prone to seeing things like that because it was so close to the end.

“I would have expected us to be a lot more like that when the championship gets very close towards the end. [If] it’s not finished yet, so maybe we’ll see it by the end of the year.”

Verstappen and Leclerc raced through the junior ranks together and came together in their early years in Formula One but have now ended their on-track altercations.

“When we were younger it was a little messier and obviously we were kids,” Leclerc added. “But now the relationship has improved and there is a lot of respect.”

After winning two of the first three races of the season, Leclerc has only won one grand prix since – in Austria last month – and will be keen to get back to winning ways after the summer break, with a triple-header in Belgium, Holland and Italy.