Knight misses the rest of the Commonwealth Games and The Hundred 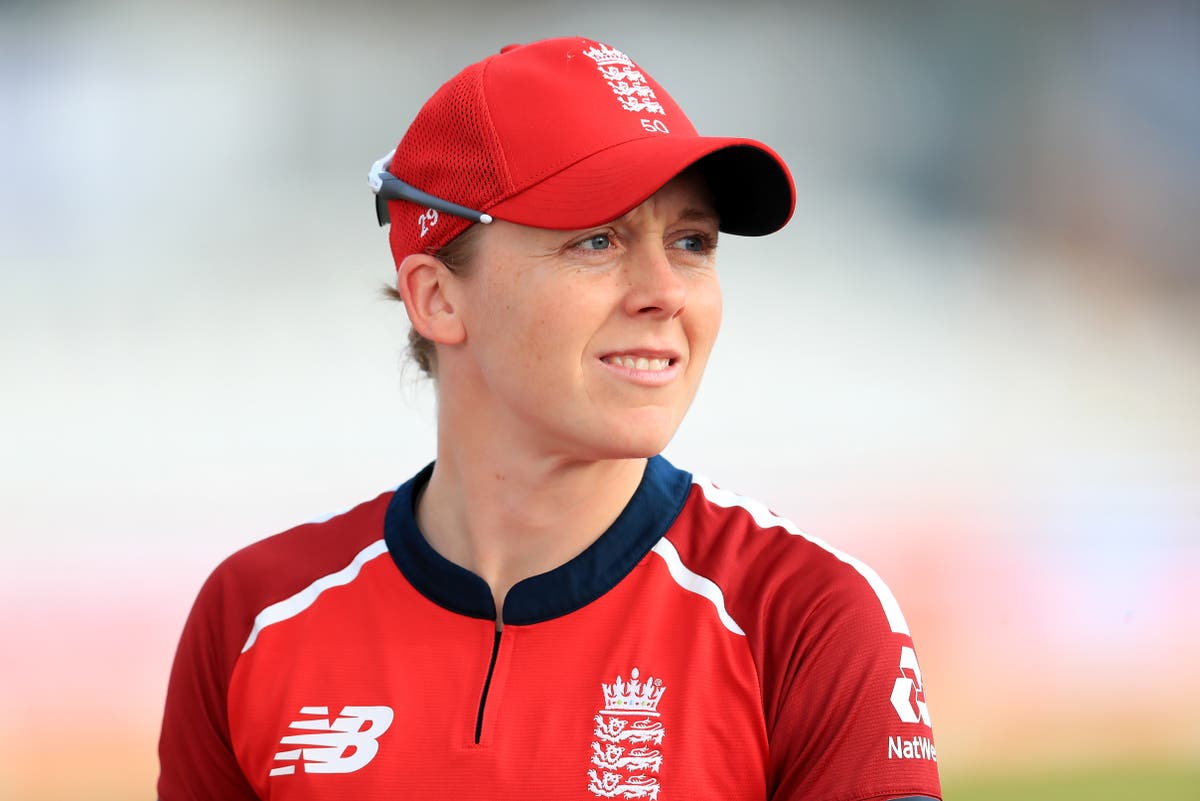 England captain Heather Knight has been ruled out of the rest of the Commonwealth Games and will also miss The Hundred this season with an ongoing hip problem.

Knight suffered the injury a few weeks ago during the opening game of Twenty20 in England’s multi-format series against South Africa and was given an injection before games to try and calm the problem area.

However, a spokesman for the England and Wales Cricket Board has confirmed that the problem “has not been resolved as expected” and Knight has now been left on the sidelines for an extended period of time.

It was initially thought that England could send a substitute but that is not the case due to the rules at the Games and they will be starting with a 14-man squad.

However, Knight will continue her recovery in Birmingham with a brief observation when England play, while Nat Sciver continues to lead the side in her absence.

Knight told the PA news agency last week: “I wouldn’t be here if I didn’t think I could play a role that will make a difference,” but she missed England’s victories over Sri Lanka and South Africa.

Having already secured a place in the semi-finals – they will play New Zealand on Thursday to determine who tops Group B – the English side were hoping Knight would be fit for the knockout rounds.

But doubts grew when Sciver said after Tuesday’s 26-run win over the Proteas that Knight was “not in a good place” and had a scan to determine their availability for the rest of the tournament.

Not only is Knight out of a game that marks cricket’s first appearance in 24 years, this season a line has been drawn through her name for London Spirit, which she also directs, with the women’s hundred competition starting next week .