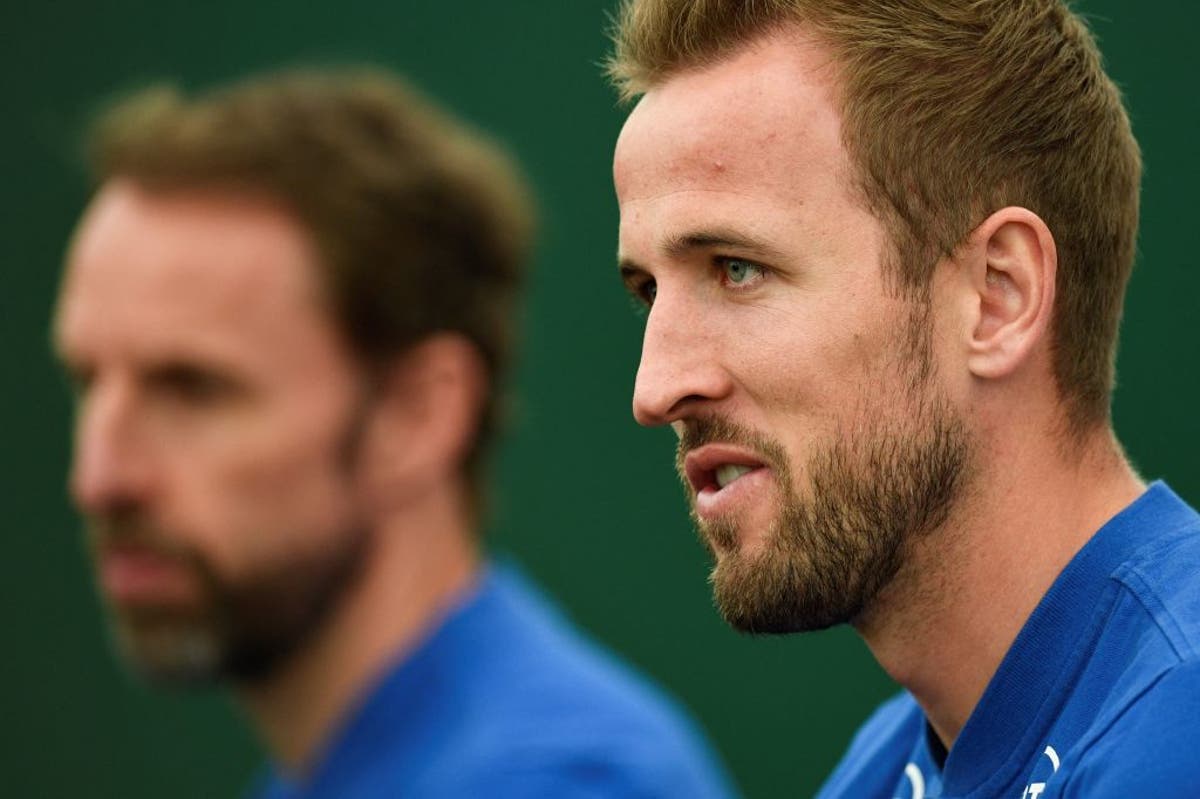 Harry Kane believes Gareth Southgate doesn’t deserve to be criticized for his work as England manager and credits him with the main reason for their successful runs in the latter stages of major tournaments in recent years.

Southgate warned last week he would not ‘outlast’ his welcome to the job after facing persistent criticism for a perceived conservatism in tactics and team selection, with former England striker Gary Lineker among those who quizzed him last week.

England are still without a win in their last three games, their longest run without a win in almost four years, and have not scored from free play in more than four hours this current international break.

Kane was appointed captain by Southgate ahead of the 2018 World Cup and was a mainstay during the five-and-a-half years in charge as his manager, scoring 45 of England’s 158 goals over the same period.

“I think if you look at our team we’ve been one of the most successful English teams in our history and Gareth has been the main part of that,” said the Tottenham Hotspur striker.

“Of course there will always be noise, that’s part of being an England coach or an England player. We know that but I think the real drive and cohesion we have in our squad doesn’t really bother us, we will always protect and defend each other.

Kane added: “We know what we want to achieve and obviously these games are our World Cup pre-season games and that’s the most important thing. I have a feeling we’re in a good place. There are areas that we can certainly improve.

“But when the World Cup comes, we should be at the right moment. So I spoke beforehand about Gareth and how well we get along and how much I’ve learned from him and I look forward to many more learning moments together.”

As captain, Kane is expected to lead any protests by England players against human rights abuses and the treatment of migrant workers in Qatar.

Southgate suggested any gesture could be done in collaboration with other national teams for greater impact and Kane revealed he has spoken to fellow Danish and French Christian Eriksen and Hugo Lloris about their plans.

“Christian Eriksen contacted me a few weeks ago. Obviously there is Hugo [Lloris], with whom I have a lot of contact anyway. The discussion was, maybe do something as a collective,” he said.

“We have spoken to the FA and their people and I know they have a meeting next week or in a couple of weeks where they will also discuss among themselves. When we come to a decision on what to do, we’ll be sure to share [it] with you.

Kane said there is currently no deadline for a decision on whether England’s players will protest. A decision is only expected after the next meeting of the Uefa working group on Qatar.

“Obviously I would imagine we’d like to have something by the next camp, but talks will continue over the next few weeks,” Kane added.