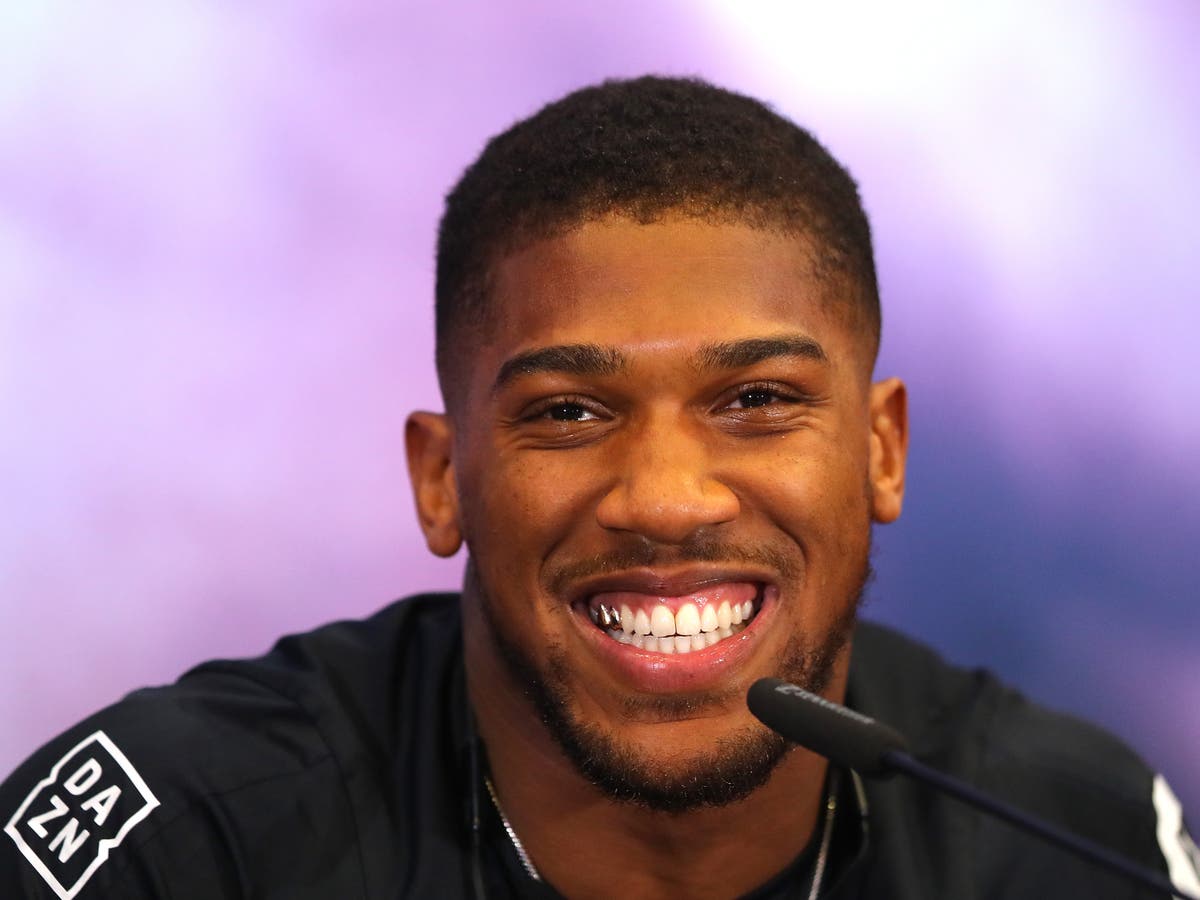 Anthony Joshua’s future fights will be revealed on DAZN after the broadcaster confirmed a “groundbreaking” link with the British heavyweight.

The move means the end of Joshua’s deal with Sky Sports, which has been in place throughout his professional career.

The deal is reportedly worth £100million a year for the 32-year-old fighter from Watford, who will become a global ambassador for DAZN as well as a special adviser to the group.

Joshua will face Oleksandr Usyk in a rematch in August after the Ukrainian defeated the Briton last September to become the WBA, WBO, IBF and IBO heavyweight champion.

“I’m entering a new phase in my career with a new training environment, new coaches and now a new broadcaster,” Joshua said.

“Negotiations at this level take time, so I’m glad it’s all wrapped up and I can now fully focus on giving the fans and DAZN what they want – knockouts in the glamor section.

“I have been working with DAZN for a long time and follow its development. We have had a really successful partnership in the US for many years and I know the team and understand the passion and drive behind the business.”

DAZN is a subscription service that streams fights on mobile platforms and can be enjoyed on TV through the DAZN app.