Josh Williams is making big changes for the 2022 season 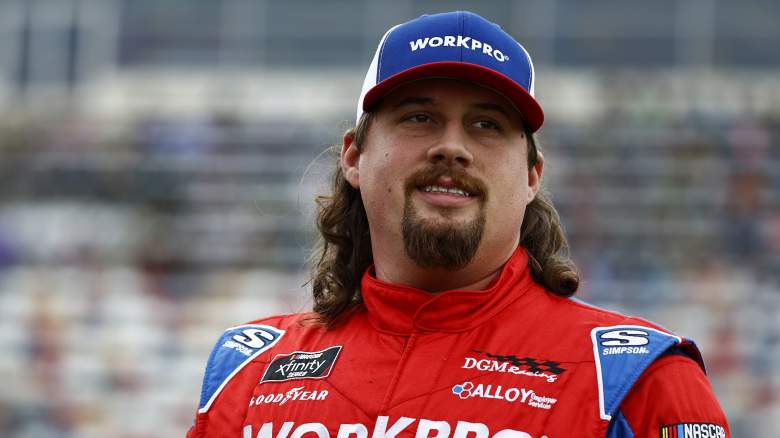 Josh Williams has announced a big change for the 2022 NASCAR Xfinity Series season. He announced that he will leave DGM Racing after five years and pursue other opportunities.

DGM Racing announced the news on Monday, November 15, with a series of photos from Williams’ time with the team. The organization reflected its five seasons with Williams as a prominent driver, which included three full-time and two part-time seasons. Williams made a total of 125 starts for the team, scooping eight top 10 finishes and 27 top 15 finishes.

“We had a good run and achieved great things together. I’m looking forward to Josh’s future at NASCAR and can’t wait to see what he achieves, ”said team owner Mario Gosselin in a statement on November 15th.

Five years of ups and downs, good runs and bad runs, but one thing has never changed during my time at DGM, that is the drive and passion to be successful. ” Williams said in a statement on Twitter. “Mario [Gosselin] gave me the chance to show what I can do in the top tier of NASCAR [five] years ago. Something I never thought would happen to be the old school racer that I am. We have grown together year after year, achieved better results, received better equipment and showed everyone that DGM and I can keep up at this level. “

DGM Racing confirmed that Williams will pursue other options during the 2022 season and then provided a separate update. The organization confirmed that talks are ongoing about the future and availability of drivers.

DGM Racing announced in a press release that the team will field two cars during the 2022 Xfinity Series season. The team is negotiating with “experienced and financed drivers” to replace Williams in the # 92. However, announcements about the driver line-up will be made at a later date.

The team made multiple entries during the 2021 Xfinity Series season. Williams drove the No. 92 Chevrolet while Alex Labbe drove the No. 36 Chevrolet full-time. The No. 90 Chevrolet had a changing line-up of drivers, including Spencer Boyd, George Gorham Jr. and Dexter Bean. Williams and Labbe showed the best performances and combined them for four top 10 finishes.

The # 92 Chevrolet driver isn’t the only Xfinity Series driver to announce significant changes for the 2022 season. JD Motorsports with Gary Keller driver Jeffrey Earnhardt has also updated his contract status with a Facebook post.

Earnhardt announced on November 9th that he would be leaving JD Motorsports and looking for opportunities with other teams. The seasoned driver will try to join a team that will help them fight for victories, be it on a full-time or part-time basis.

“Thanks to everyone at JD Motorsports with Gary Keller for the opportunity and I wish everyone a great future,” Earnhardt wrote in his Facebook post. “To the fans, thanks for the support and always for my back. It’s more important than you know. As we turn to the 2022 season, I’ve decided I’ll be looking for opportunities to race victory when sponsorship approvals are possible.

“My goal has always been to win races, and if that means less racing to win gear, we’ll do that as we build our sponsorship base. I’m looking forward to the future. “