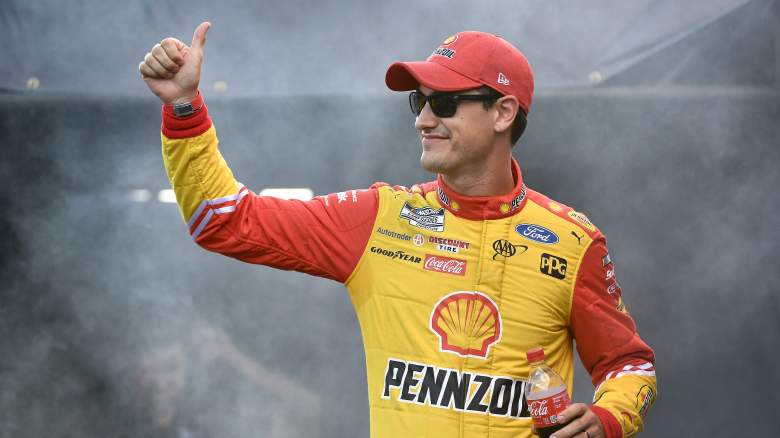 When Joey Logano moved into the #22 Penske Ford Mustang team on September 17, it marked his 500th career start in the Cup Series. At just 32, the 2018 Cup Series champion is on track to join a very exclusive roster that only includes Richard Petty.

The King is the only driver to have completed more than 1,000 starts in the Cup Series. During his career in the Hall of Fame, he made 1,184. The driver closest to him is Ricky Rudd with 906 starts, but Logano has a chance to become the second driver to make 1,000 starts. He just needs to stay healthy and focus on the launch for several years.

Logano will end the 2022 season with 507 starts in the Cup series. He has 493 starts to go before he hits 1,000, but he can reach that mark by starting every single race over the next 13.5 seasons. That would make him 45 years old. It’s not hard to believe Logano could still be competing considering Kurt Busch, 44, and Kevin Harvick, 46, are both active.

Will Logano make it to 1,000 starts? He doesn’t know the answer. There are many factors that could affect the longevity of his career. However, given his age and consistency, he has a really good chance ahead of him.

There’s one more mark that Logano could hit, and that’s a NASCAR record. Hall of Famer Jeff Gordon holds the Iron Man record for most consecutive Cup Series starts. He made his debut in the 1992 season finale and then went full-time in 1993. Gordon started every single race until he retired after the end of the 2015 season. This gave him 797 consecutive starts.

For comparison: Logano has completed 497 starts in a row in his career. He just needs to make 300 more without missing a start to hunt down Gordon. He can achieve that goal over the next 8.33 seasons, which would put him close to age 41.

“I’m already losing my hair. I don’t know if I can do it [to 1,000]’ Logano told media at Bristol Motor Speedway. “I don’t have a starting goal. I looked at the Iron Man Awards. It’s definitely possible for me if I can consistently keep up the starts I’ve been able to make. I’m probably one of the only ones who can really pull this off, so there it is. I don’t know how much that means to me.”

There is a scenario where Logano chases and overtakes Gordon before joining Petty on the list of drivers with 1,000 career starts in the Cup Series. No one knows if he’ll achieve that goal, and it’s not even the biggest worry.

The most important thing for Logano is to earn points and keep moving through the playoff rounds. He believes he is capable of reaching championship four and winning the second title of his career. Ticking off those goals is a priority for Logano and the No. 22 team, especially after a significant contract extension.

“I know where I am now for the foreseeable future and I’m happy where I am,” added Logano. “I’ve just re-signed with Penske and Shell and I’m obviously in a great position there, but you fast-forward a few years and who knows? You can’t call life. You don’t know where you will be and how competitive you will be. I know one thing, if I can’t win and I feel like I’m holding a race team back, I probably don’t belong anymore. If I feel like I’m not contributing to our race team’s performance, that will be my cue.”