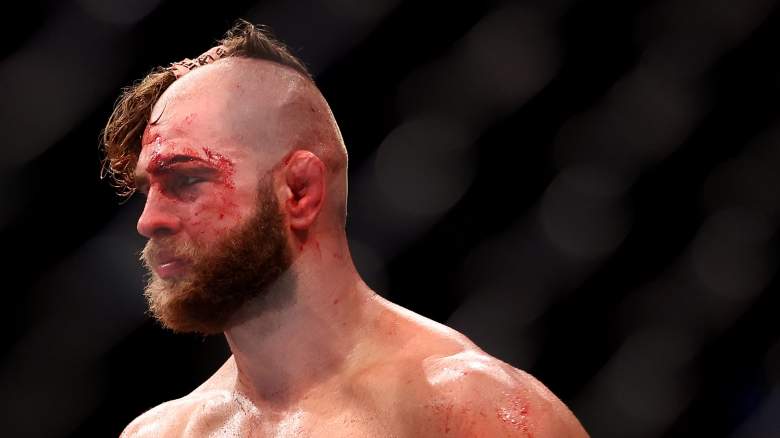 Jiri Prochazka was forced to relinquish his UFC light heavyweight belt after suffering a shoulder injury, but he plans to recover and come back “to show who the rightful champion is”.

“Denisa” was scheduled to face the man he took the belt from earlier in the year, Glover Teixeira, at UFC 282 on December 10. However, UFC President Dana White told Yahoo Sports on Nov. 23 that Prochazka’s “shoulder was destroyed in a standard wrestling accident sort of thing” before the game.

“This is the worst shoulder injury doctors have seen in UFC history,” White said. “It’s really damn bad. His shoulder is very, very bad. He will undergo major surgery that will require extensive rehabilitation.”

Due to the lengthy rehabilitation process, Prochazka has vacated the strap, and Jan Blachowicz and Magomed Ankalaev will headline the event.

Prochazka took to Twitter on November 27 to share a passionate statement for his fans. He reiterated that while he’s no longer the official champion of the 205-pound division, he’s still keen.

“Grateful,” Prochazka tweeted. “There are no obstacles, just an opportunity to see the same path from a different angle and to be stronger and more human. Once you accept the warrior’s path or just be absolutely honest with yourself, then deep down you know what is false and what is true, where your path is. Title?

“I became UFC champion 5 months ago and the current situation doesn’t change my inner feeling of being a champion, that’s the feeling and the reason why I started MMA. To be the champion of the best and to be the best of the best.”

If Blachowicz and Ankalaev go to war in Las Vegas, Prochazka will most likely be watching. And he vowed to meet the newest champion in the Octagon to find out who the champion really is.

“This is my infinite motivation and spiritual awareness and will to act,” Prochazka tweeted. “I can’t move it even if I force it, it’s like gravity, a law of physics. So if someone wins the LHW UFC title and proves they are the best NOW while I rest, I will be honored to see that performance and then prepare to show who is the rightful champion of that division and MUCH more is 1P4P.

“Thank you to my fans for their support and trust. This is the beginning of something bigger. I love you. #Bushido #Kaisen #Strongest #Unstoppable 1P4P.”

Prochazka has a professional mixed martial arts record of 29-3-1, which includes 25 wins by KO/TKO and three by submission. Only one of his victories has come about by decision. Prochazka became the UFC light heavyweight champion with just three fights in the division.

After KOing two former title contenders, Dominick Reyes and Volkan Oezdemir, Denisa fought for the belt against Teixeira in June at UFC 275. After a blood-and-guts war, Prochazka managed to subdue Teixeira with a rear-naked choke at 4:32 of the fifth round.

The fight is considered by many to be the promotion fight of the year and fans should watch the second part in December before Prochazka’s injury.