‘It scared me to death’: Marler forgot kids after concussion 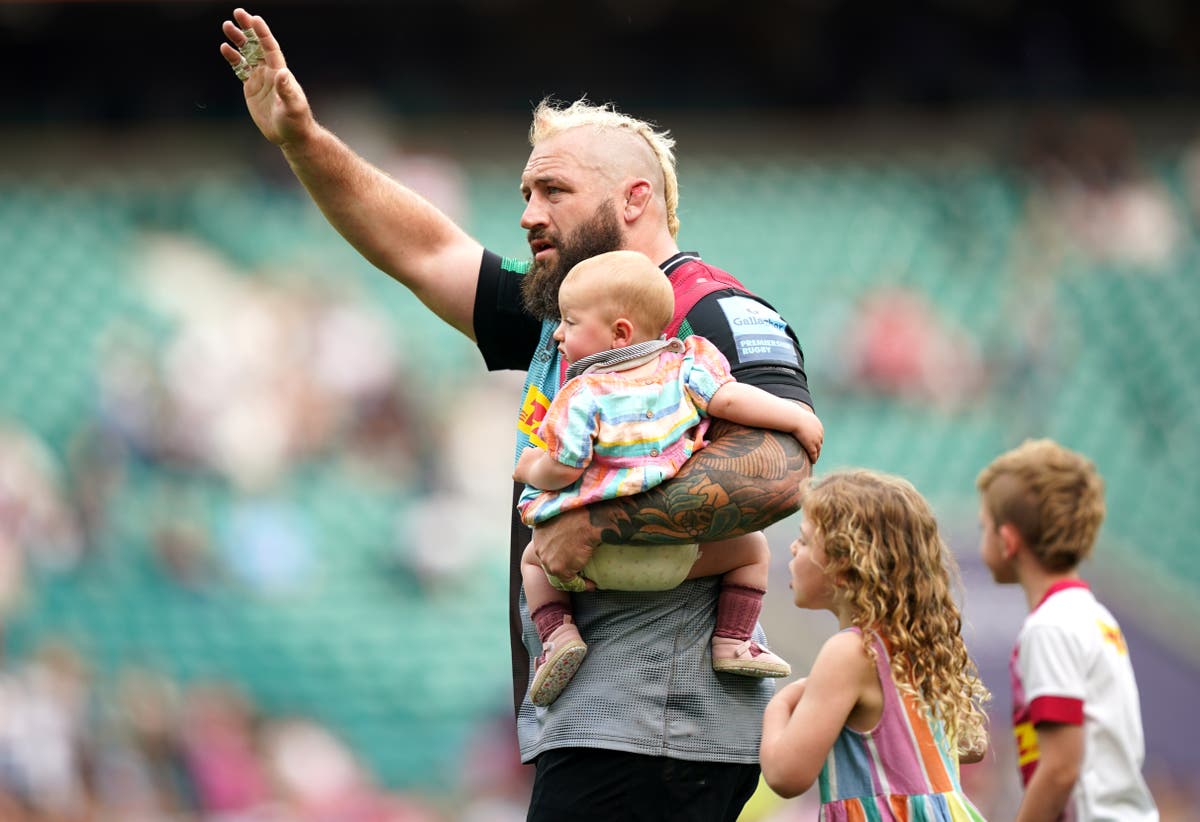 England international Joe Marler has admitted he’s still “burying his head in the sand” over fears of a concussion, even after a scary incident that made him forget he’s a father.

The Harlequins’ prop described how, several years ago, she was “knocked” after attempting a tackle and, upon waking up in the physio room, was asked by the equipment man if his wife was accompanied by their children.

Marler didn’t know what the man was talking about.

“I just stopped and I broke down and I had no memory of having kids and it just scared the shit out of me.

“It all came back together and it’s happening. Those concussions happen in rugby, it’s a contact sport.

“Ever since those moments I just ignore it and bury my head in the sand but the more it comes out and the more obvious it becomes in sport the more boys are being diagnosed with this stuff it’s sad.”

Marler was in response to the devastating diagnosis of early-onset dementia revealed by former Wales captain Ryan Jones over the weekend.

The 41-year-old father of three and three stepchildren, who was 33-time Wales captain, was diagnosed in December with probable chronic traumatic encephalopathy (CTE), believed to have been caused by repeated blows to the head. It was, his doctors said, one of the worst cases they had ever seen.

Marler revealed it took a strong word from his wife Daisy to bring him to his senses after suffering a concussion last season.

Though he initially chose to just move on, she reminded him of his responsibility to her children.

He added: “She said, ‘No, I don’t have it anymore. When you get hit to the head, you follow proper protocols and tell someone because it’s not about you anymore.