Inter are confident in having loaned Lukaku from Chelsea 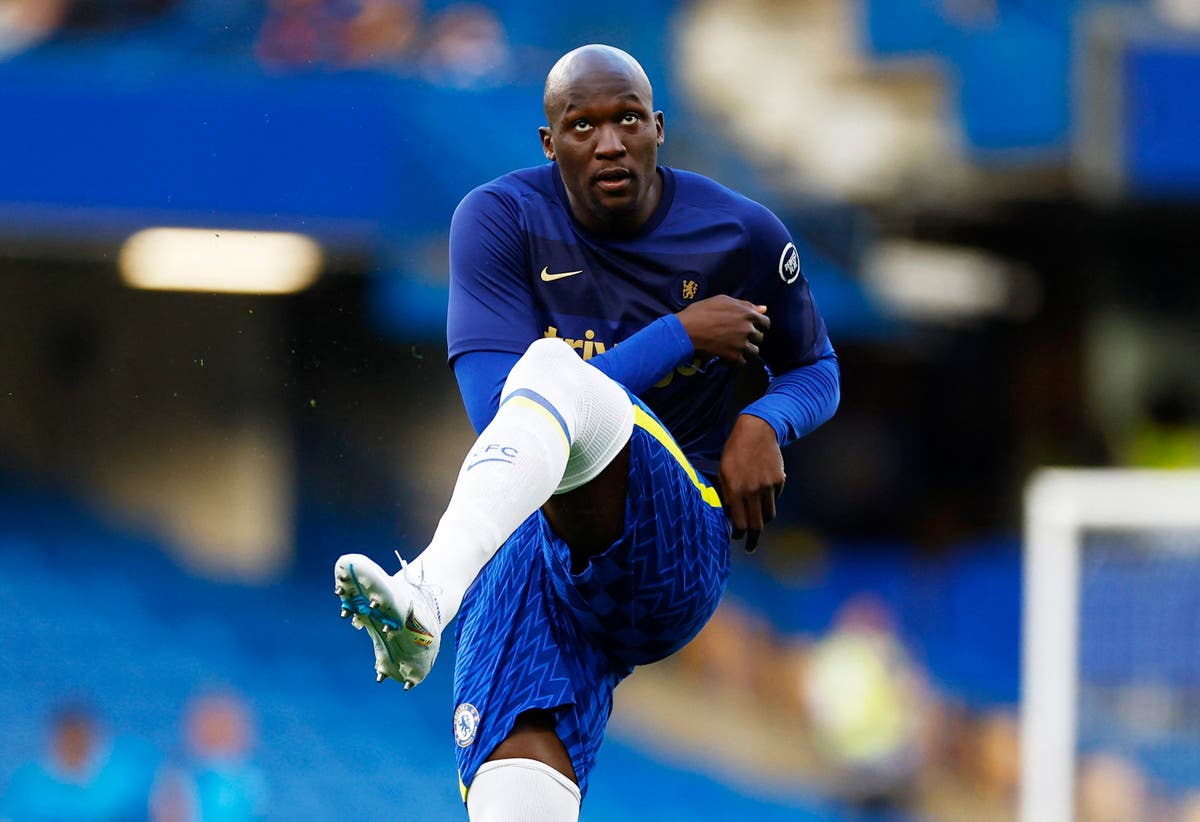 Inter Milan remain hopeful of securing a loan deal for Romelu Lukaku which could trigger a forward-line reshuffle at Chelsea.

Chelsea are understood to be ready to let club-record £98million recruit Lukaku return to Inter this summer, but talks over the loan fee are believed to continue.

The Blues retain interest in Manchester City’s Raheem Sterling as the England striker’s contract at the Etihad Stadium expires in the summer of 2023.

Lukaku may have ended his first spell at Chelsea as top scorer but the 29-year-old has caused controversy on several occasions, most notably in an interview with Italian TV where he revealed his dissatisfaction at Stamford Bridge.

However, Chelsea’s new owners are believed to be willing to allow Lukaku to return to former club Inter, giving boss Thomas Tuchel a chance to reshape the Blues squad.

The 77-cap Sterling is understood to be open to leaving City, with a move to childhood home London seen as attractive.

Sterling’s momentum and movement would suit a Chelsea lineup looking for more fluidity from their forward line, although the Blues could still be looking for a more direct replacement for Lukaku.

Chelsea’s new co-owner Todd Boehly will replace Bruce Buck as Blues chairman later this month amid a series of behind-the-scenes changes following the US magnate’s acquisition with Clearlake Capital.

The heads of the consortium, Boehly and Clearlake, had hectic times in the first few weeks at the top with many administrative tasks that they had to deal with immediately.

Confirming the end of Buck’s presidency is expected to allow the Blues hierarchy to step up their transfer business.

But Chelsea also never tend to move in a hurry and are believed to be willing to remain calm while targeting a string of newcomers.

Sevilla defender Jules Kounde remains ready to join the Blues but Chelsea are yet to strike a deal with the Spanish club for a fee for the France international.