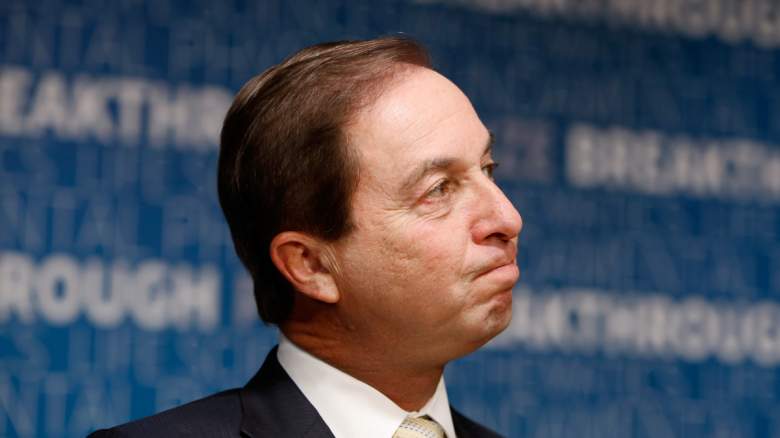 It’s been three months since the big win, but Bay Area fans are still basking in the glory of the Golden State Warriors’ fourth NBA championship in eight seasons. And rightly so – winning the title is a rare and amazing feat, even for the best-run franchises.

However, not everything was successful for the team this summer. The Warriors were painfully forced to stand by as two key members of their championship roster – Gary Payton II and Otto Porter Jr. – left the herd, a development that had almost everything to do with the club’s wild luxury tax situation.

For his part, Joe Lacob has insulted the entire tax system. Sure, he pays more than any owner ever needs to hold his team together. At the same time, however, the Warriors are essentially being punished for their incredible ability to spot and nurture talent.

While Some would like to see this changed to reward teams that design well and get things right. The latest reports of the league’s upcoming CBA negotiations offer little hope that the Warriors will receive tax breaks.

In August, a Western Conference executive told Heavy.com’s Sean Deveney that the dubs could theoretically push for some sort of provision that eased tax penalties when it comes to retaining homegrown ballers. The manager just couldn’t imagine a world where other teams would do something like this.

“They can bring it up in the next CBA, but they probably won’t get much support for it. There aren’t many teams that will sympathize with the $200 million paycheck guys,” the manager said.

More recently, The Athletic’s Shams Charania dropped his information about the upcoming negotiations, and he hears there is indeed a movement to tighten the fines for teams like the Warriors that break the tax threshold year after year.

“While the prospect of a hard cap on team salaries appears to be a non-starter for the NBPA, tougher penalties for the luxury tax system are a focus for the league and some team governors,” Charania wrote.

“Team leaders believe the tax penalty will arguably be the biggest issue to solve in the next CBA.”

While there’s a group that wants to make the big donors pay out even more than they already are, there’s also a chance the entire tax system will be overhauled.

“Changing the overall structure of the tax could be an aspect that both sides address,” added Charania.

Whether the latter is good or bad for the dubs is hard to judge. But if the movement to make the system even more punishable is successful, the departures Golden State has seen this offseason may become little more than a preamble to the real belly punch.

Next summer faces a difficult choice between Jordan Poole and Andrew Wiggins. After that, Klay Thompson, Draymond Green and more await.