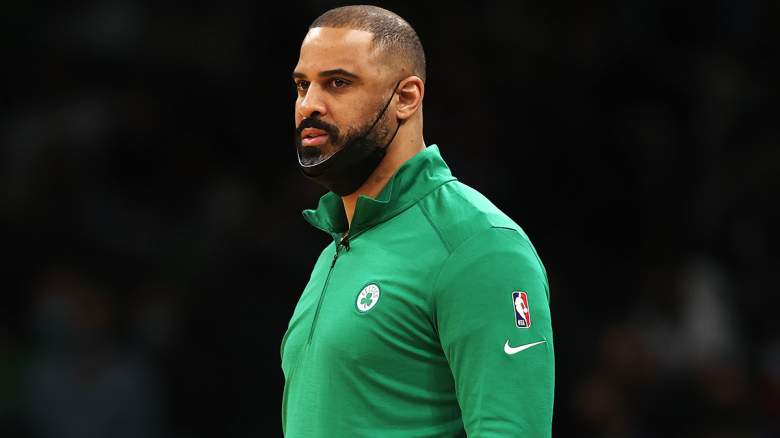 Injuries seem to be happening a whole lot this year’s postseason. More than usual. Some were day-to-day while others were extensive. The Phoenix Suns and Miami Heat had some brief trepidations with their players – Devin Booker and Kyle Lowry, respectively – but they pulled through. The Milwaukee Bucks and Philadelphia 76ers, on the other hand, could be in trouble if Khris Middleton and Joel Embiid are out indefinitely.

The Boston Celtics certainly haven’t been immune to this trend, but they’ve weathered it so far. The Celtics didn’t make it into the playoffs entirely healthy. Robert Williams III had been out since March 27 while recovering from a meniscus tear. Coming back in Game 3 it was clear he had to shake off some rust.

Even after Williams’ return, the Celtics don’t appear to be completely free of injury problems at the moment. Jaylen Brown admitted after Game 4 that he had hamstring problems but was quick to reiterate that he was fine. Despite Brown’s assurances, the Celtics are taking the matter seriously. With Game 1 on the horizon, Ime Udoka sounded optimistic about Brown’s availability.

Things can change, but right now it sounds like Brown shouldn’t have any setbacks.

Anything positive that comes out of Robert Williams III is positive for the Celtics. Because he was on such a long layoff before returning to their series against the Brooklyn Nets, the Celtics took precautions by letting him come off the bench in Games 3 and 4. Well, between ramping up his minutes in the last two games in addition to that extra time off because of the sweep, Williams appears to be fully in the game with no restrictions as this next series begins. This includes inclusion in the team’s starting lineup.

Udoka told MassLive’s Brian Robb that her strategy of slowly working back Williams paid off for her as Williams is scheduled to return to the team’s starting five in Game 1.

This must give the Celtics a good feeling that Williams’ recovery has progressed fast enough that he will be able to handle the starter minute workload from now on.

A photo recently surfaced of Al Horford practicing with one bandage around the thumb his non-shooting hand, which at first sight would make anyone a little worried.

However, Udoka was quick to downplay the seriousness of Horford’s thumb injury, attributing it to it being a “common kink and bang out of the playoffs.”

Udoka is right on this matter and not specifically on Al’s injury. In the postseason, teams play harder because they play at a higher gear in hopes of a longer run in the playoffs. So it only makes sense that some guys would get a little shame along the way. If there’s anyone in this Celtics roster who knows this firsthand, it’s probably their most experienced player, Al Horford.