Hussain believes Trent Bridge’s success was “one of England’s greatest”. 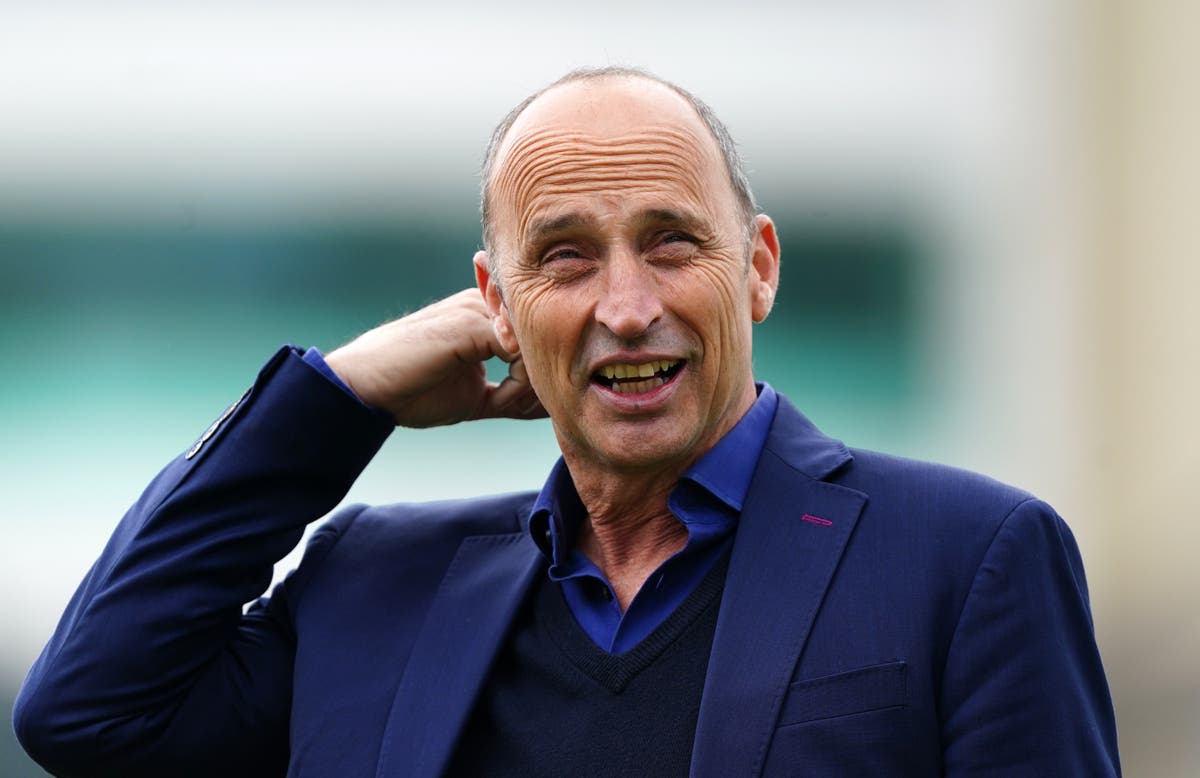 Bairstow made 136 from 92 balls while England chased away 299, with the real fireworks coming after the tea when he and captain Ben Stokes hit 49 from just four overs.

It came after New Zealand scored 553 points in the first inning and added 284 points in the second to set an imposing target, but England picked it up and got their rewards.

After all the struggles of the previous regime, with just one win in 17 Tests, this remade England have taken a 2-0 lead in this series and nurtured great optimism for the future.

“It has to be one of England’s greatest wins, it really has,” Hussain told Sky Sports.

“Ben Stokes, who did the talking off the pitch, definitely made his way down the middle.”

Michael Atherton said the win spoke of a change in mentality under Stokes and head coach Brendon McCullum.

“What a difference a year makes,” he said. “Remember a timid, wary England who didn’t go on a chase that was just over three (runs) and here, this statement of intent to go for that win.

“It’s glass half full or glass half empty and you just have to do it. I tip my hat to the New England management for trying and getting there easily in the end. It was a breeze as Jonny Bairstow played the innings of his life.

Mark Butcher joked that Bairstow ruined what could have been a tense finish given the speed with which he took the competition from New Zealand after the tea.

“It’s one of the great days of cricket behind us,” he said.

“In the end, Jonny pretty much spoiled the game. We had all this drama and tension building and in the end they won it by 20 overs, they absolutely smoked it all over the park.

Bairstow used his post-match interview to say it was important not to dismiss the work that was done when Chris Silverwood was the manager and Joe Root was the captain during the challenges of the Covid-19 pandemic, although Atherton said it was clear what difference the change in management was making.

“This is an incredible lesson in the value of leadership,” said the former England captain.

“This is the same team that went to the Caribbean except for (James) Anderson and (Stuart) Broad. Many of the same players were in Australia.

“I’m not saying for a minute that all of England’s problems are solved, but going back to December and all the fear and navel-gazing about English cricket, structures that need to be ripped open.

“Some of us who saw the ash said some of the problems are just at the top. In a leadership change, the optimism, energy, and vibrancy can change things pretty quickly.

“It was a quick turnaround than many of us thought, but still, that’s the value of leadership.”