How ‘awkward so-and-so’ Jordan Pickford battled abuse and boredom to become England’s No.1 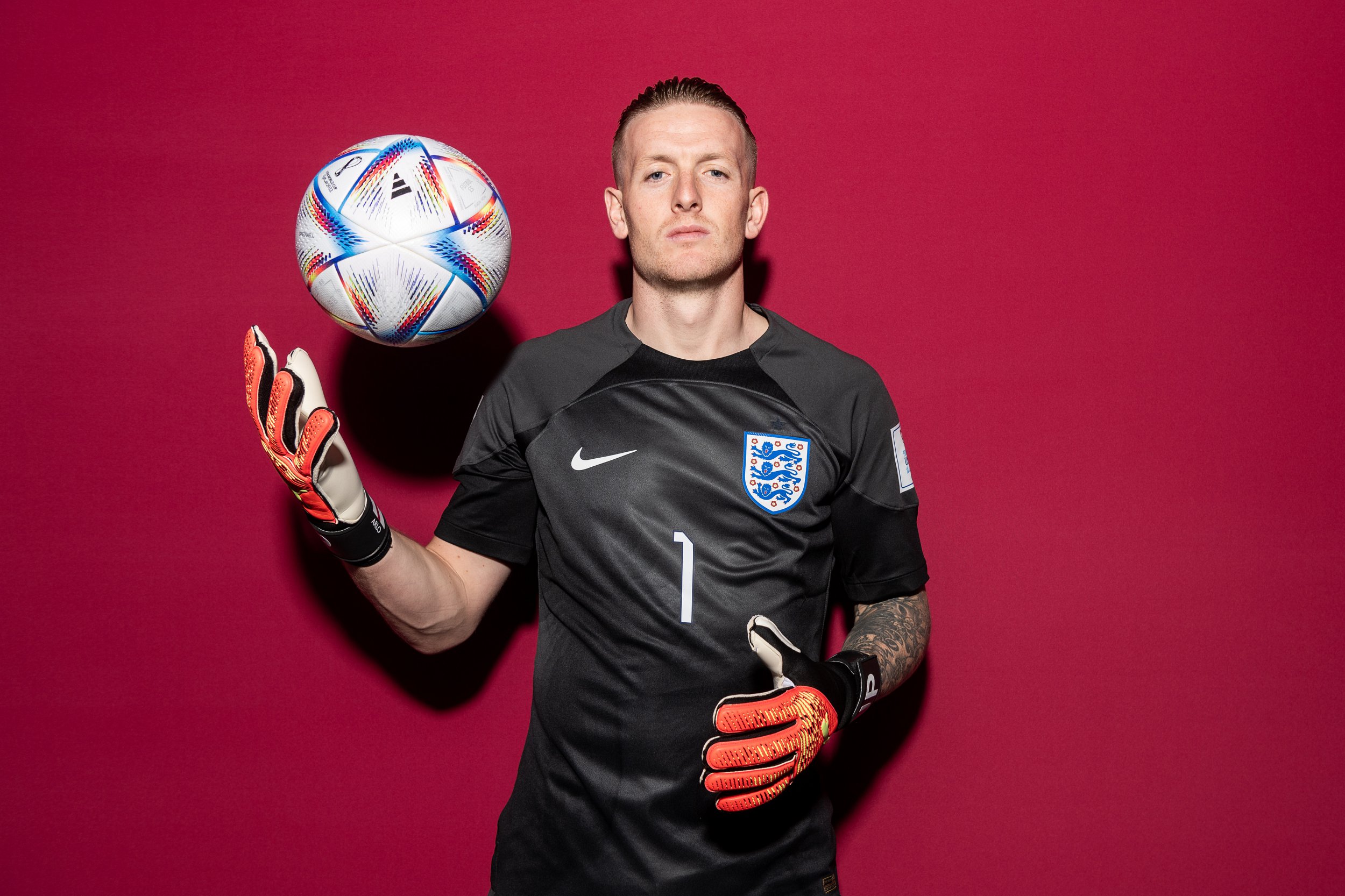 Kevin Ball slipped into the enemy’s lair and liked what he saw. St James’ Park is not a natural habitat for a man who has played for Sunderland more than 300 times, but he has been on a reconnaissance mission and checked on protege Jordan Pickford in a recent Premier League game.

Ball was Pickford’s head coach at Sunderland academy, but that says only a fraction of the bond between two men who are – in Ball’s words – “kindred spirits, both sometimes awkward so-and-so”.

There is a fantastic picture of Pickford standing in front of Ball’s car as a child, a shock of blond hair with his autograph book in hand, and almost two decades later the two still meet in Chester-le-Street over a pot of tea and catch up. In difficult times, Ball was always a willing listener. But lately that hasn’t been such a problem.

“There’s a reason he’s England’s No. 1 goalkeeper and it’s because he has incredible mental resilience,” says Balls.

“It must have been incredibly tough for him to get through his career. I went to watch him in Newcastle. I wanted to see how he is.

“I won’t say I was sorry he was abused like this – I experienced it, not to the degree he did – but I would say I was incredibly proud of his focus. I’m sure if they had won the game he would have wanted to leave and give everyone two fingers, but he pulled himself together.

“If you’re Gareth Southgate, the goalkeeper is your last concern with Jordan.”

Pickford’s journey began on the Academy of Light training grounds in Sunderland. Ball was a natural ally but wasn’t afraid to encourage a little creative tension with his charges, which included Jordan Henderson.

Ball recalls excitement surrounding the skinny Washington keeper, who was a brilliant goalkeeper but was so good with his feet he “could have played down the middle”. They sometimes forced him to do this just to challenge a player who, by his own account, “got bored” easily.

“He had a very challenging nature that I loved. Sometimes I could manipulate that, and I knew he’d be tempted to turn around and think, ‘I’m going to fucking show you,'” Ball recalled.

“I don’t think that has changed. The most important thing he has is the ability to stop his shot, but his play from behind and passing are phenomenal. It has been a fantastic experience for me to coach him and I am so proud of what he has become.”

Pickford starts for England in Qatar as the undisputed No 1 with two great tournaments to his résumé. But he stays there to be shot at.

Pickford has signed off for the Premier League break with a high-profile error, spilling a shot from Dominic Solanke to score a Marcus Tavernier goal in Everton’s awful defeat at the hands of newly promoted Bournemouth.

What makes it special is its robustness to such errors. It’s the result, Ball says, of being sent to clubs like Carlisle, Bradford and Preston as a teenager, where mistakes cost teammates bonuses and the team crucial points. It made him a man and honed a unique process he has for dealing with failure.

“It’s like he shuts down for a few moments,” Ball reveals. “It’s like he’s doing a reset in his head and he’s like, ‘I have to do this to process it.’ It’s remarkable to watch. He used to go and do something with the posts, kick them, or do something physical with his water bottle or with his gloves.

“It was like getting rid of what just happened. You could do something to challenge him after he makes a mistake, tease him into thinking, ‘I’ll show you’.”

Not that Ball, who was told by his son Luke about the criticism Pickford is receiving on social media, necessarily feels he’s been treated fairly.

“Nobody speaks of him as one of the best in the world, but he is. Take the minutes he played and then the mistakes he made, they’re tiny,” says Ball.

“We expect England’s No 1 to be a perfect kid but he is not. The personality in him helped him withstand the blows and made him who he is today.

Ball was Pickford’s guest at the 2018 World Cup semi-finals and was invited to the Euro finals at Wembley last summer, an offer he had to turn down while on holiday.

If England make it to the Lusail Iconic Stadium for the World Cup final at the end of December, it will be considered (almost) fulfilled in a corner of the North East.

“Jordan did incredibly well. In order to get where he’s got to, people don’t realize what a strong mentality he had to have. But what I would like to see is something to show,” he says.