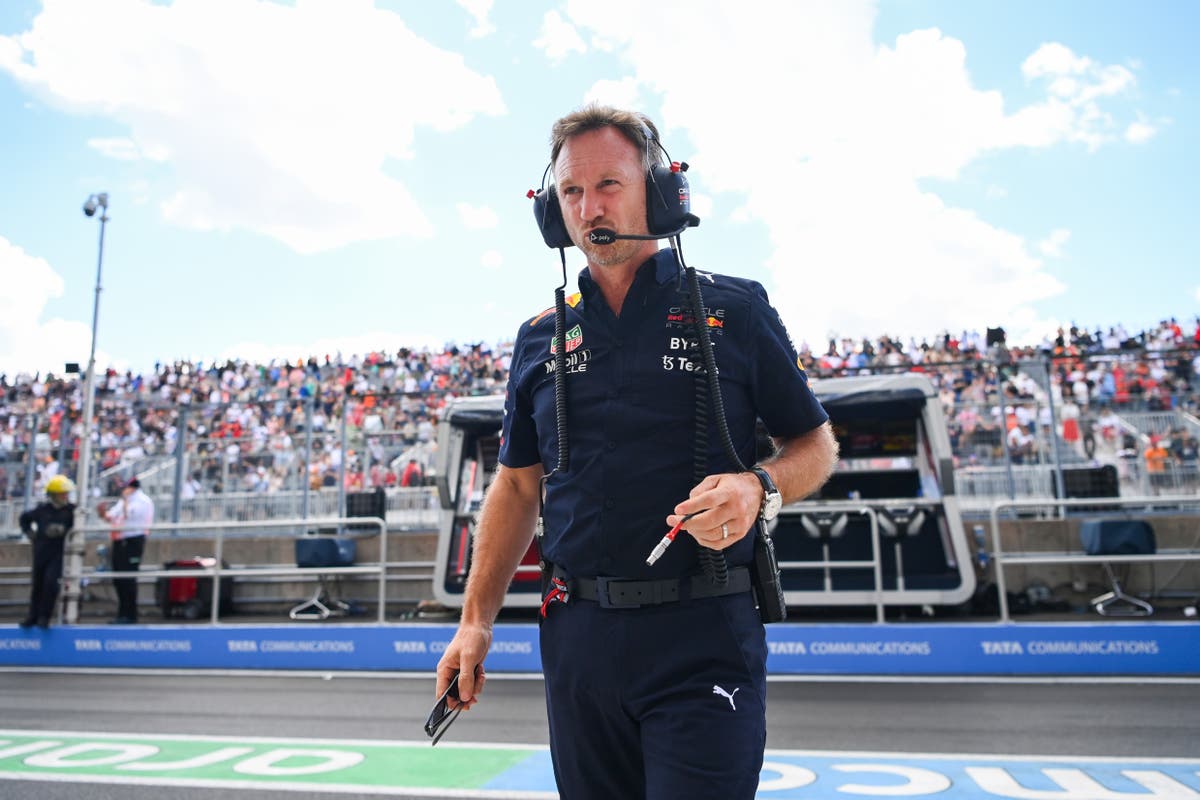 Red Bull team boss Christian Horner has claimed that up to half of Formula 1 teams will break the sport’s cost cap if the governing body FIA does not decide to raise it, and warned that the 2022 championship fight is ahead judgment could end.

All ten F1 teams are limited to an annual budget of $140 million to run their 2022 season, which includes costs for everything including auto parts, staff salaries and shipping. The cost cap is intended to prevent teams from overspending and causing themselves financial problems, but Horner says the cost of living crisis and rising inflation are exceptional circumstances that mean the cap should be raised significantly.

“The way you design your car is in your control,” Horner told Sky Sports F1 after practice for the Canadian Grand Prix in Montreal. “You have your own destiny in your hands. We have no control over what is going on in the world right now, with fuel costs rising and inflation reaching 11%. This has a direct impact on personnel, goods and parts supply. I think it is force majeure. It’s not about income, it’s about this one-off effect of inflation that affects people.”

Earlier this season, Ferrari team boss Mattia Binotto claimed that Red Bull may have burned part of its annual budget to develop its car for 2022 and give itself an advantage over its team in the fight for the Drivers’ and Constructors’ titles, saying that Horner wants that the cap will be raised to suit its own agenda and not for the good of the sport as a whole.

But Horner, who has managed the Red Bull team since it entered F1 after acquiring the former Jaguar team in 2005, insists other teams will find it impossible to stay within the cost ceiling and warned the FIA ​​could be taken to court if action is not taken.

“The top teams would have to shed about 2 to 300 employees over the next year to meet the cost ceiling,” Horner claimed. “If the cost cap fails badly, it’s gone forever. We must find a solution to a problem that no one could have foreseen. About 50% of teams will breach the cap if things don’t change. We don’t want a championship to be decided in court or the FIA ​​in Paris, they have to act now.”