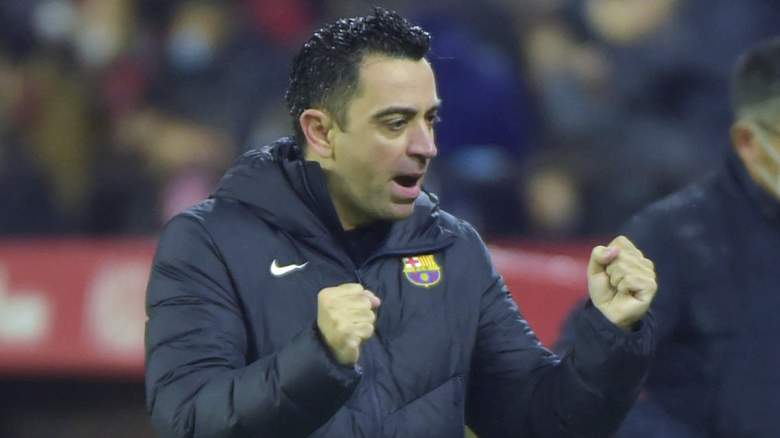 Andreas Christensen has broken his silence on his forthcoming free transfer to Barcelona and hopes the deal can be officially announced by the Catalan giants soon.

Chelsea have already confirmed that Christensen has left the club following the peak of the 2021-22 season. The Denmark international has now spoken to BT about his move after helping his national side beat Austria 2-0 in the Nations League.

“Hopefully soon,” he said when asked when the transfer was complete. “But I knew what I was going to do for a long time. I’m just waiting for the right time. Unfortunately, it’s not entirely up to me. There are also other things that have to fit.”

Christensen has reportedly signed a five-year deal with the Catalan giants and is looking forward to the challenge of playing for one of world football’s most iconic clubs.

“This is one of the biggest clubs in Europe,” he added. “I think it’s for everyone – whether they’ve had their problems or not, it’s still one of the greatest clubs a player can reach.”

Christensen hopes he can move straight into the Barcelona team and replace Gerard Pique in the starting XI. The 35-year-old has been told by manager Xavi that he will not be an automatic starter next season.

Uruguay’s Ronald Araujo appears to have secured his place at the heart of defense after an impressive 2021-22 season, but it’s not clear now who his regular partner will be.

Christensen is an option alongside Spain international Eric Garcia. However, Barcelona could also dip into the transfer market, especially if they are able to raise funds by selling assets.

Xavi is keen on signing Jules Kounde from Sevilla, as reported by Diario Sport. The Frenchman is one of Europe’s most impressive centre-backs but is priced at €60m and is also liked by Chelsea.

Meanwhile, Pique has vowed to fight for his place next season after Xavi told him to expect a supporting role. The veteran is determined to stay at the Camp Nou and prove his manager wrong, as reported by Mundo Deportivo.

Pique has also vowed to keep a low profile and “temporarily put aside his public appearances.” Xavi has warned the defender that he will not play unless he is “100 per cent in everything” in his life.

The defender was in the headlines last season after leaked audio emerged in which Pique urged Luis Rubiales, the president of the Spanish Football Federation, to include him in the Olympic squad. The audios also revealed the role Pique played in bringing the Spanish Super Cup to Saudi Arabia.

Xavi appears to have given his former team-mate the law ahead of the new season, making it clear that the defender will need to be both fully fit and absolutely focused if he wants to have 2022/23 first-team minutes.