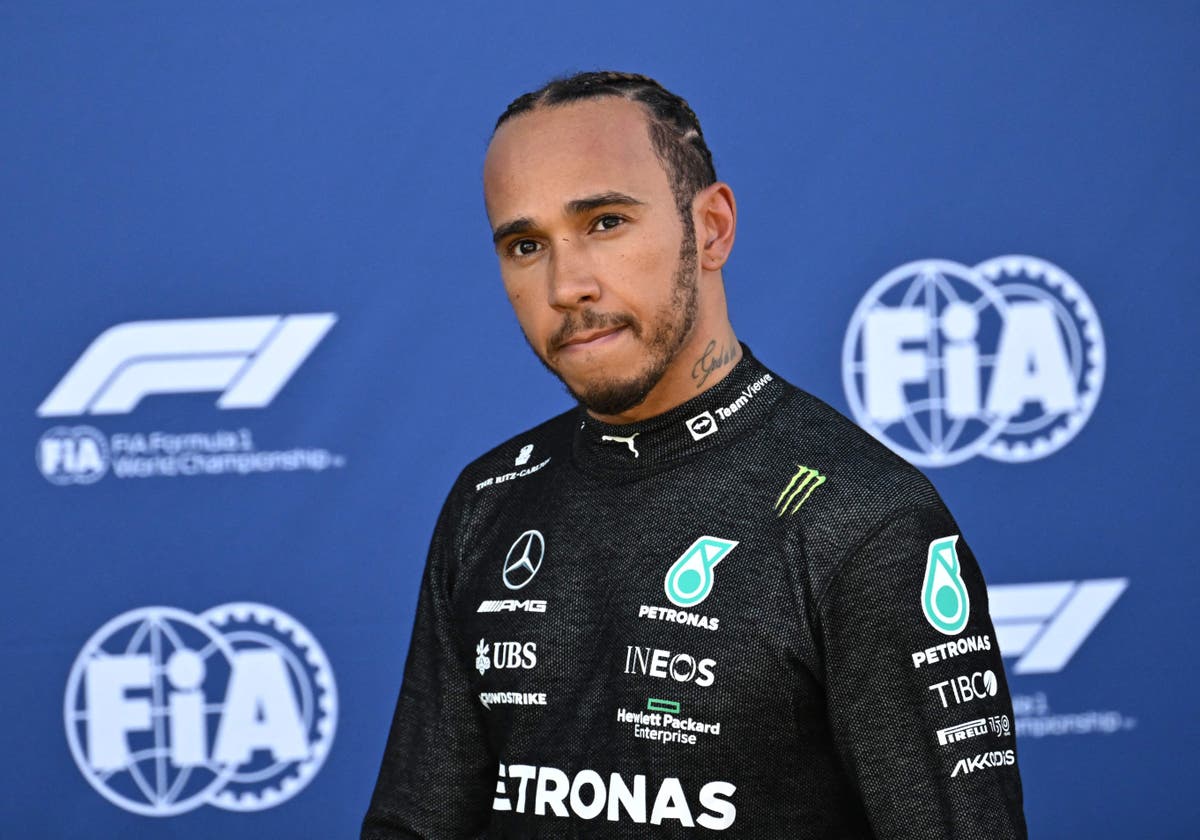 Lewis Hamilton will be replaced by Nyck de Vries in first practice ahead of this weekend’s French Grand Prix.

The reigning Formula E champion will get a second taste of Formula 1 with Mercedes on Friday after doing the same for Williams in Spain.

Under the new rules introduced this year, Formula 1 will require teams to give younger drivers with limited experience time in their two cars during the season, with George Russell set to step down for a session later in the calendar.

After their much publicized struggles earlier in the year, Mercedes have been far more competitive in recent races with another podium for Hamilton last time out in Austria.

Team Principal Toto Wolff is pleased with the progress they are making with more upgrades to come this weekend.

“We’ve taken three podiums in the first seven races and we’ve got four in the last four,” he said. “I’m excited about the momentum we’re building and it reflects the mammoth effort of the team.

“Our understanding of the W13 grows with every lap and it’s encouraging to see that reflected in our development and results.

“Even though we were faster in Austria, we still weren’t fast enough to fight at the front. We have to keep going in the last few tenths and bringing new developments to the cars, including this weekend in France.

“Paul Ricard is a completely different track and challenge. It has smooth asphalt and a wide variety of corner types, along with long straights. The goal will be to further increase the gap to the front and hopefully get back on the podium.

“Nyck is replacing Lewis in first practice this weekend, as part of the allotted young rider sessions this year, so we’re looking forward to seeing how he progresses.”