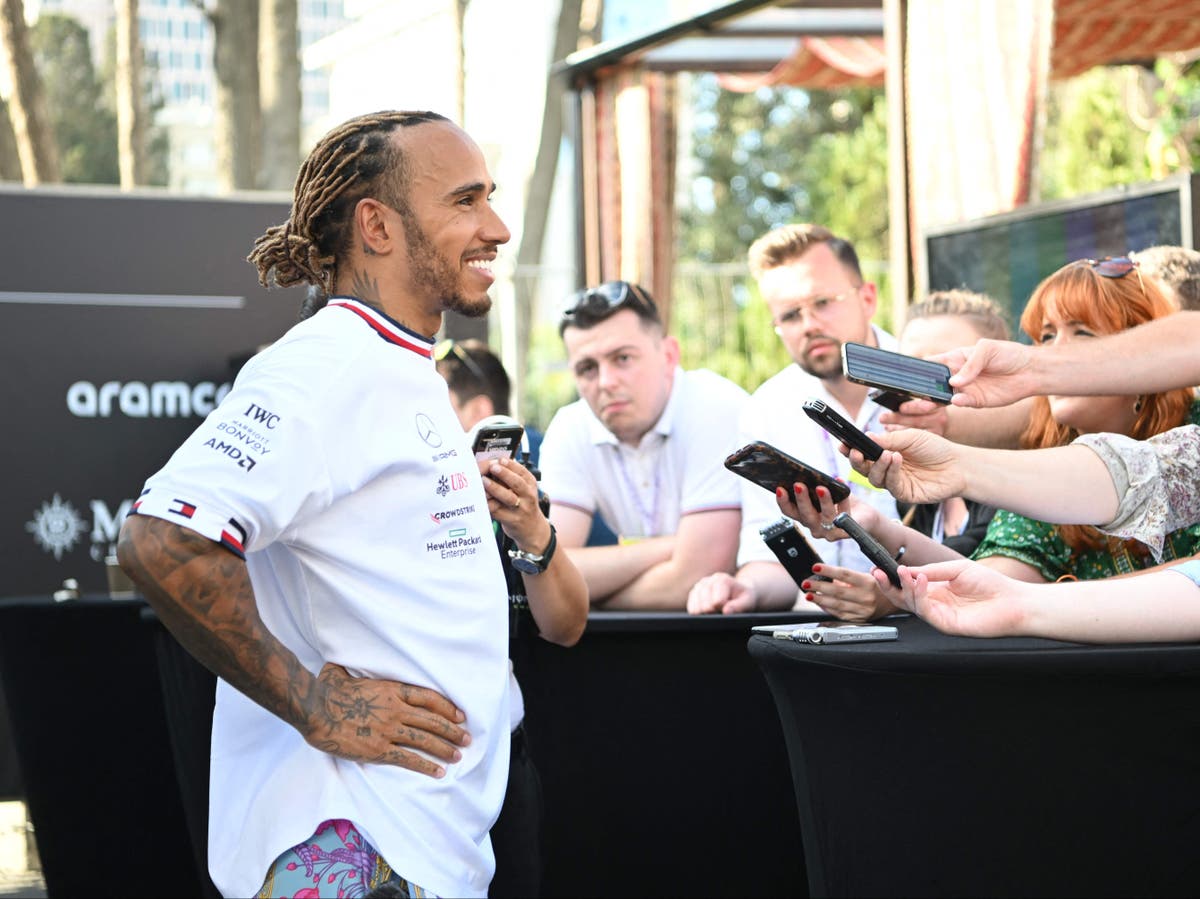 Lewis Hamilton should be spending “more time in the gym” to ease the severe back pain he suffered at the Azerbaijan Grand Prix, according to former F1 driver John Watson.

Hamilton struggled to get out of his car on Sunday after a race in Baku that the 37-year-old described as the “most painful” of his career. The Mercedes driver should be fit for the Canadian Grand Prix this weekend.

However, Mercedes faces a different challenge as they try to fix their ‘porpoise’ that is at the root of Hamilton’s back pain as the seven-time world champion rattles around the car due to ‘hopping’.

Mercedes boss Toto Wolff has apologized to Hamilton and promised the team will find a solution to the problem also affecting teammate George Russell.

But Watson believes Hamilton needs to be stronger to drive this version of the Mercedes car. “Lewis has to be careful not to act like a pantomime lady,” he told the Daily Mail. “It’s a very difficult car to drive, but at 37 your bones aren’t very forgiving of an uncomfortable drive.

“It’s a whole new world for Lewis. He’s had about seven years where Mercedes has been dominant and it’s maybe like a seven-year itch. George looked pretty fresh afterwards and finished third ahead of Lewis’ fourth.

“Lewis may need to recalibrate and spend less time in the air and more in the gym.”

Wolff said he would lobby the FIA ​​to change regulations in the wake of Hamilton’s “porpoise” problems.

“We have to do something with the regulations because he can’t move,” said Wolff after the race. “The cars jump so much, most cars too, that’s not good. I haven’t spoken to him about it, but it doesn’t look good.”