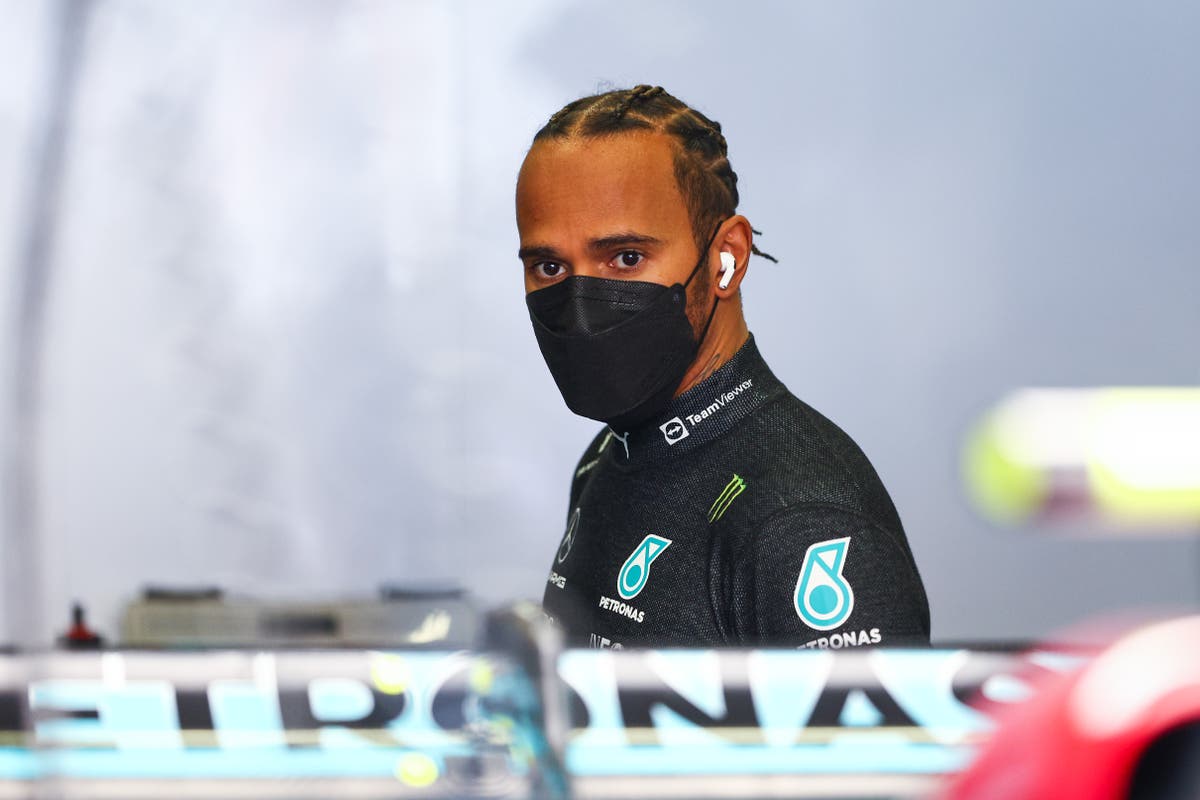 Lewis Hamilton has explained his reasons for returning to wearing a face mask in the paddock if people around him get ‘sick’ of Covid-19 again.

The Mercedes star has contracted the virus twice and missed the 2020 Sakhir Grand Prix due to a positive test, with current team-mate George Russell deputizing for him in Bahrain.

While mask-wearing was mandatory in the paddock in 2020 and for much of 2021, those rules were relaxed in 2022, but many have noted Hamilton, 37, has returned to wearing a face covering in recent weeks.

After last week’s Austrian Grand Prix, the seven-time world champion explained it was a “personal decision” and added that he “definitely doesn’t want to get sick again”.

“I just realized that a lot of people around me are getting sick and I definitely don’t want to get sick again. I’ve experienced it twice. Many of my friends have told me they have Covid and some are much worse than others.

“Nobody wears a mask, so I definitely wear mine. I challenge people to do what they want to do – at the end of the day it’s your health, but I want to go home healthy. I want to be able to get up and exercise and do the things I love to do and I try to protect the people I love around me when I can, when I can, when I’m in am near her.

Sebastian Vettel missed the first two races of the 2022 season in Bahrain and Saudi Arabia after contracting the virus, while a surge in infection rates across Europe in recent weeks has added to Hamilton’s concerns.

F1 travels to the Circuit Paul Ricard in southern France for the French Grand Prix this week, the penultimate race before the summer break, with Hungary hosting next week’s race.