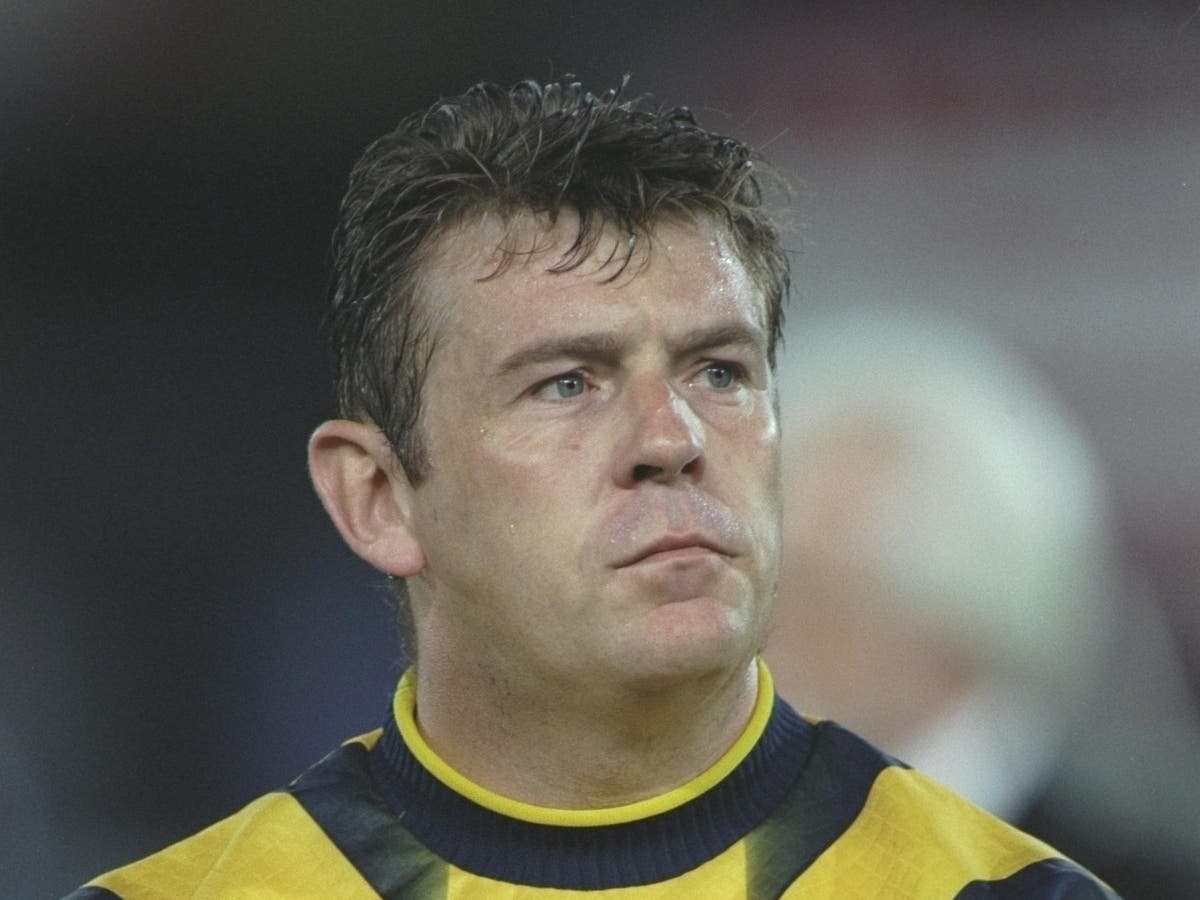 Former Rangers and Scotland goalkeeper Andy Goram says he will “fight like I’ve never fought before” after being given six months to live following a terminal cancer diagnosis.

Goram began feeling unwell seven weeks ago, but he ignored the symptoms he was experiencing after being unable to arrange an in-person meeting with his GP.

“I thought I had severe indigestion,” he said of the daily record. “It was like my esophagus was blocked. After a few weeks it got worse and nothing came through.

“Anything I ate or drank didn’t get halfway into my stomach and I threw it back up. I wasn’t able to see my GP face to face for two weeks and by that point I was in total agony. I had also lost 4th place in four weeks.”

Goram, who won the Scottish Premier Division five times with Rangers, said the reality of his situation came when doctors said his stage 4 esophageal cancer was inoperable.

He said: “The surgeon explained where all the cancer was and it was inoperable. Danni [his son] broke down trying to assess the situation. The word “inoperable” hit me hard. I knew I had a fight coming up.”

Doctors told him chemotherapy could add three months to his life, but the Rangers legend refused treatment. He couldn’t understand why he should suffer from a worse quality of life for just three extra months.

One consolation for him is that he still manages to see friends and family as the pain he is experiencing is bearable.

He added: “I will be here as long as possible. The only difference is that the time bomb is ticking.”