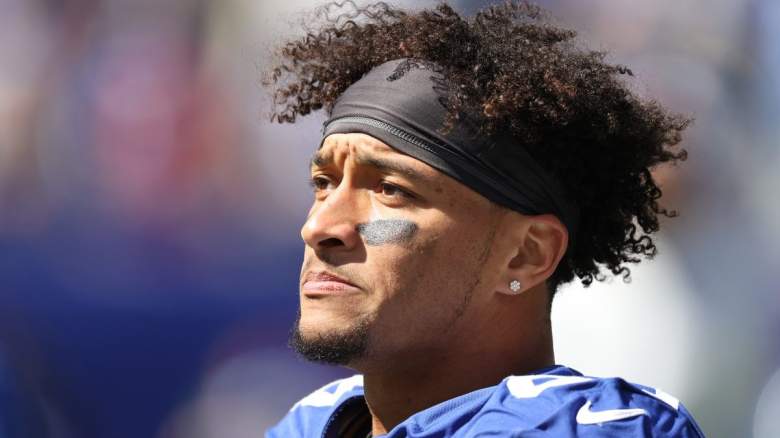 It turns out that by week 5, Kadarius Toney wasn’t the only one tossing haymaking. Jayron Kearse, who started Cowboys Safety, also got involved, according to Pat Leonard of the New York Daily News. In handshakes after Dallas’ 44:20 victory, Kearse is said to have punched Giants tight-end Evan Engram in the face.

The Daily News said FOX executives postponed the league for a video of the incident. The NFL then referred to NFL Films, which, according to a league spokesman, claimed NFL Films staff investigated the incident and found no video.

Video evidence or not, Engram confirmed that he was indeed hit by Kearse while speaking to The Daily News Wednesday October 13th.

“I approached him. He kind of walked up to me and said a few things. He struck, ”said Engram. “We had some guys over there who broke up, so it was kind of a boom, boom.”

How Engram kept calm throughout the situation without taking revenge, the close ending had a fairly simple answer. Engram claimed that Kearse hit him with a “little baby blow” over Leonard: