Giants are surprised by Daniel Jones 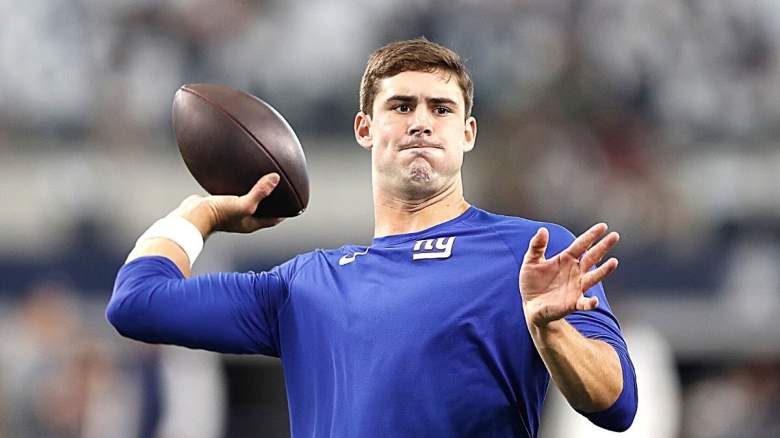 Daniel Jones surprised many, including his own head coach, when the injured quarterback trotted onto the training field on Wednesday. Shortly after Joe Judge told reporters that the signal caller was third year on record for a concussion, he was taken by surprise when media officials informed him that Jones was in full pillow.

While Judge may have been amazed at the sight of his quarterback in shoulder pads and helmet, Ralph Vacchiano from SNY called the development a “pleasant surprise”.

“Even though Joe Judge was surprised by QB Daniel Jones in full pads, it’s still a good sign that he got out there.” Vacchiano tweeted. “It’s another step as he’s going through the concussion log, and it bodes well for Sunday. However, further steps will follow. “

As for a fully padded Jones, the Giants quarterback was delegated to an observer role, according to protocol – or at least that was the plan.

Here’s another angle from Jones flinging the rock via Zack Rosenblatt from NJ.com: