Genge opens up about Borthwick’s ‘incredible’ work at Masters Leicester 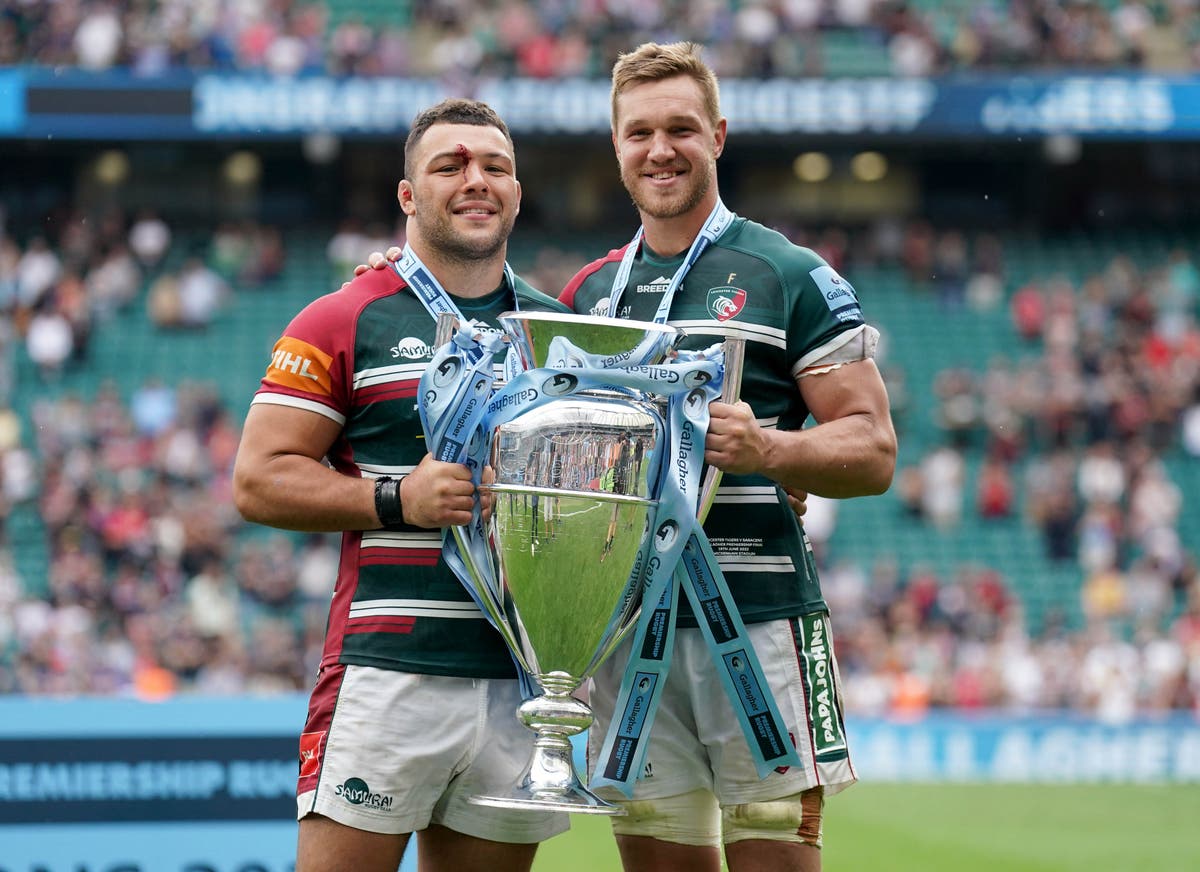 Leicester captain Ellis Genge has praised Steve Borthwick’s “incredible” work behind the Tigers who have reclaimed a place at the top of English rugby.

Nine years after last winning the title, Leicester are once again king of the domestic game.

Borthwick – the hot favorite to succeed England manager Eddie Jones – has taken just two seasons to transform the club since taking over as head coach.

By the time he arrived in the East Midlands, Leicester were almost devastated, having to pick up a club who only escaped relegation in 2019 after the Saracens were demoted for their repeated wage cap breaches.

Genge, who will join his hometown club Bristol next season, has been with Borthwick every step of the way, all the way to a rousing 15-12 win over Gallagher Premiership final opponents Saracens at Twickenham.

“Steve came in and reinstalled that belief, that work ethic,” Genge said.

“To be honest, 2018 had probably gotten a bit complacent and we got what we deserved.

“But you’re rewarded when you put in the work, and we did. What you have seen is the result of all the hard work.

“Steve was amazing. He hates hearing it, so I don’t enjoy saying it!

“He gets really awkward – it’s actually pretty funny – but he’s a top-notch operator. They don’t come in and turn a team from sixth last season to winners the year after.

“I loved every minute. We worked tirelessly behind the scenes.

“Wind, rain, shine, we’ve been out there in the paddock doing the hard work and it’s just amazing to see the rewards. It hasn’t sunk in yet.”

Genge vividly recalls the difficult times at Leicester, underscored by the fact that they won just 13 out of 44 league games in the 2018 and 2019 seasons.

“I kind of got it when they (Leicester fans) threw their season tickets at us when we were eleventh,” he added.

“They have been amazing during my time here and made me feel at home. They deserve this (title). They’re die-hard fans, and that’s what you get when you’re loyal to a team.

“Of course I understand the emotions. I don’t want to dig up too bad memories, but it’s great to see the resurgence.

“Steve always talks about it. Success doesn’t come like a big wave. I’ve seen the ups and the downs.

“I don’t think there ever is a magic potion. We thought we were working hard, but we weren’t.

“Steve and Aled Walters (Leicester’s Head of Physical Performance) came in and we had a lousy pre-season. No one had worked that hard for years – we hadn’t seen what transplantation was.

“Steve and Aled don’t like to talk about it, but I’m not afraid to tell you that we’ve worked tirelessly to get to where we are now.

“We know we’re fit, we’re growing and nobody’s going to drop out. We got away with the trophy.”