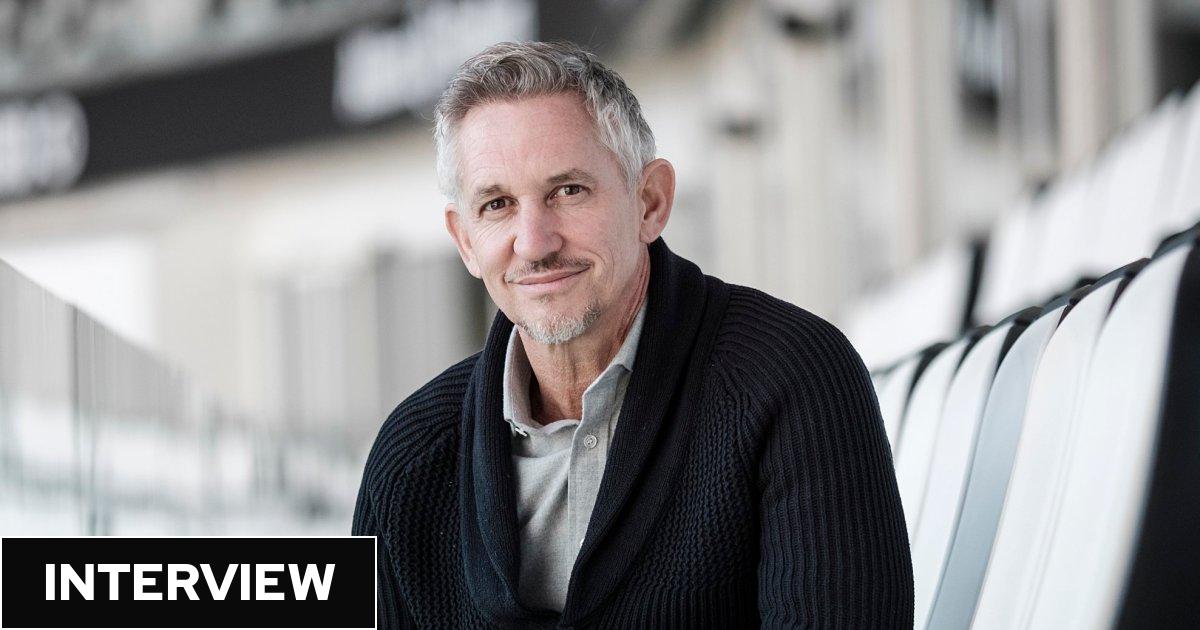 For all the bluff and bluster of its critics, the BBC remains the institution the country turns to when major events are imminent.

Next Sunday, when the nation’s eyes finally turn to Qatar and the first game of the most controversial World Cup in history, it will fall to Gary Lineker to deliver the crucial opening monologue of a tournament that has come to represent so much more than football.

This is Lineker’s seventh on-air tournament, but it’s the elusive one. Ensuring the BBC’s reporting gets the right tone – balancing the light of football with the darkness of the host country’s human rights record – is not a responsibility the host country takes lightly.

“Because of the nature of this show, we had a lot of discussions about what the first show should look like, including with the likes of Amnesty International,” says Lineker I.

“They were very educational, explaining to us how sportswear works and that it only really works if you stop talking about the issues. So we’re going to talk about them. The first show will be almost like a mini panorama because we have a responsibility to tell it like it is.”

He confirms there will be no place for the kind of light-hearted travel reports from Qatar that have been a staple of previous tournament coverage. Instead, color comes from the events on the pitch, which – inevitably – become the focus of attention as the world-class talent begins to weave his magic.

“Of course, once football starts, that’s what we’re going to focus on mostly, but we’re not going to go there to do the puff pieces that we would normally do in a country,” he says.

The fact that we are here, days after a World Cup that has made so many feel so contradictory, is largely due to the quagmire Fifa was in when hosting decisions were made 12 years ago.

Lineker was in Zurich collecting votes for England’s doomed 2018 bid when Sepp Blatter tore up the envelope that opened the Pandora’s box we are now delving into. He was open-mouthed at the time and time has not watered down his objections to bestowing the honor on Qatar.

Lineker took his own stance when he turned down Fifa’s invitation to host the summer’s final draw in Doha. “I thought that would make me hypocritical,” Lineker explains.

“It would probably be seen as supporting this World Cup and we knew it was won through corruption.”

That even Lineker struggled to set up this tournament tells its own story. A self-confessed World Cup obsessive, he has an encyclopedic knowledge of its history, although – he bluntly admits – “my memory sucks”. He is hoping the hype and excitement will begin after the Premier League games wrap up this weekend.

“But I didn’t feel quite the same about this one. I’m a little queasy about that,” he says. “The human rights, the deaths building the stadiums, the homophobia in their laws, none of it is right.

“But this is not an isolated case, it has happened before. They go back to 1934 when Mussolini tried to use the World Cup to promote fascism. I remember the military junta of 1978, which was awful and provided a horrible backdrop for this World Cup. More recently there have been demonstrations in Brazil with people saying we shouldn’t spend this money on stadiums when our welfare system is broken, and even in 2018 Russia had invaded Ukraine’s Crimea ahead of the tournament.

“What makes this one different from the others is that we know it’s corrupt, it’s now been proven. Most of the Fifa committee are either in prison, banned from football or fined. But we stick with it and the new Fifa incumbents – although they could make mistakes – I don’t think they are corrupt.

“They are stuck with that, it was too far away to change and so are we. We go there to broadcast it, journalists go there too, but we are there to cover it, not to support it.

“We’re not cheerleading for this and that’s an important thing.”

Lineker speaks along I to release his excellent new podcast How to win the World Cup, an intriguing collaboration with Cesc Fabregas, commissioned by Audible and produced by his own company Goalhanger Films.

Comprising 14 episodes, it’s a hodgepodge of anecdotes and insights about the tournament, serving as a welcome antidote to the cynicism that hangs around this World Cup.

“It was a lot of fun and I’m really excited about how it turned out. Cesc exceeded our expectations and he has some great stories up his sleeve,” he says.

“I don’t want to spoil it, but he told us some amazing things, especially about the build-up on the day of the finals. When Cesc was on the bench in the final in 2010 he was dying to get in that he wanted Holland to score which is unbelievable.”

Lineker shares his own stories with Fabregas and inevitably Italia ’90 plays a big part. “I say it on one of the episodes of the podcast, it’s the one thing I look back on and think, ‘If only.’ It was fragments that stopped us,” he says.

His company started podcasting early and now produces two of the top five shows in the country – The Rest is Politics regularly tops the iTunes charts. It’s just one of an expanding portfolio of business interests that are taking more and more of Lineker’s time.

A desire to “do other things” saw him quit his job as BT’s Champions League presenter, but he says: “I love talking about football and I’m really looking forward to being at the World Cup.”