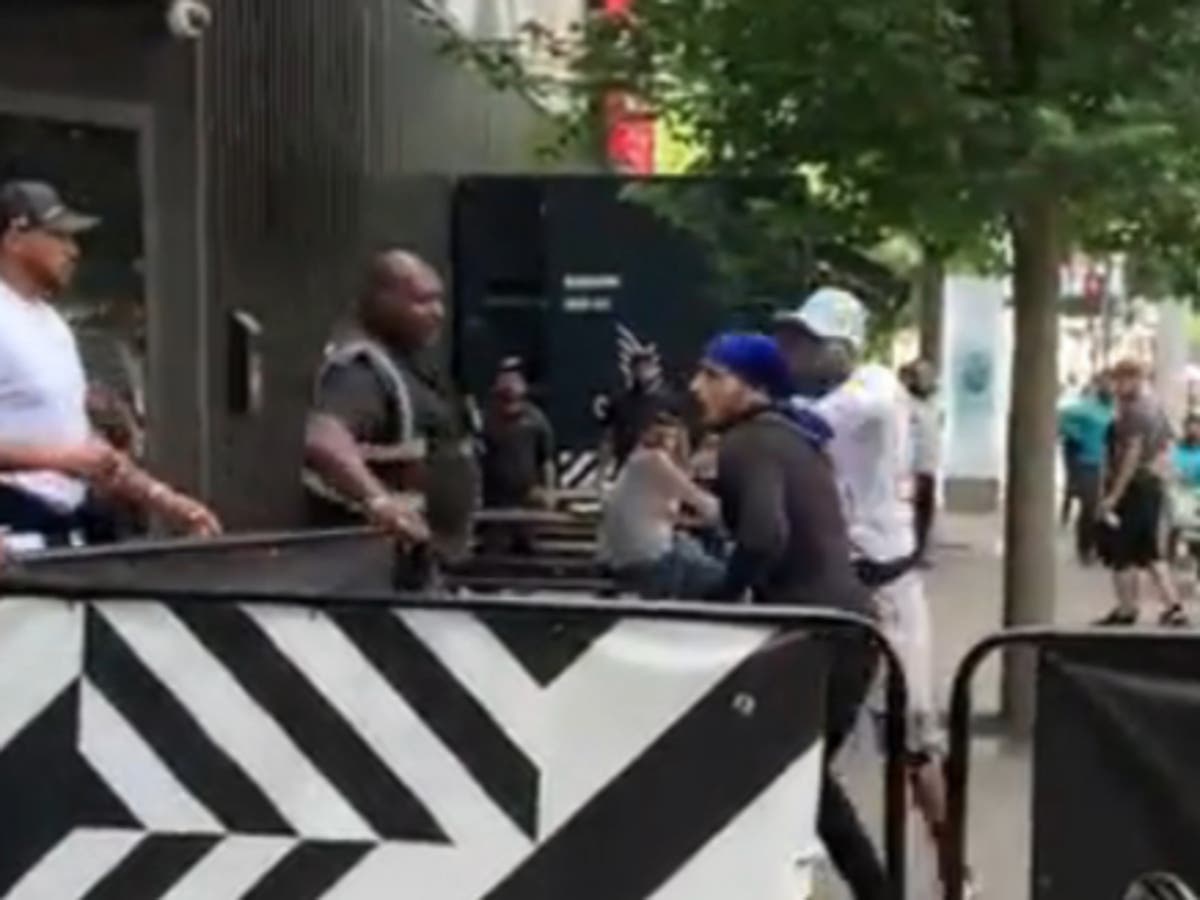 The WBC heavyweight champion insists the 57-year-old only acted because he was dealing with a man who was “cheeky, rude and getting in people’s faces”.

Francis, who retired from professional boxing in 2006 and once fought Mike Tyson, acted after the man began making physical contact with some of his security staff.

And after the man raised his hand to Francis, his jaw was hit with a clean straight line to the right, leaving him collapsed on the floor.

Boxpark founder and CEO Robert Wade defended Francis and police have now confirmed they will take no further action, with Fury also sympathizing with the former fighter.

“I saw the video, I saw it,” said WBC heavyweight champion Fury when asked about the incident by Piers Morgan on talkTV’s Piers Uncensored.

“By the way, I saw the knockout, great right hand.

“But that’s what happens when you’re cheeky, rude, get in people’s faces, hit them, whatever.

“What do you expect? If you keep kicking a dog, it’s going to bite you, isn’t it?

“These guys are doing a job there. They weren’t all on the whip together.

“These guys are doing their job, he’s attacking them or whatever, so they put his chin in his head.

“It’s a life lesson, isn’t it? Never go out and be naughty with big men because you will probably get a chin.

LatestPageNews contacted Boxpark about this.