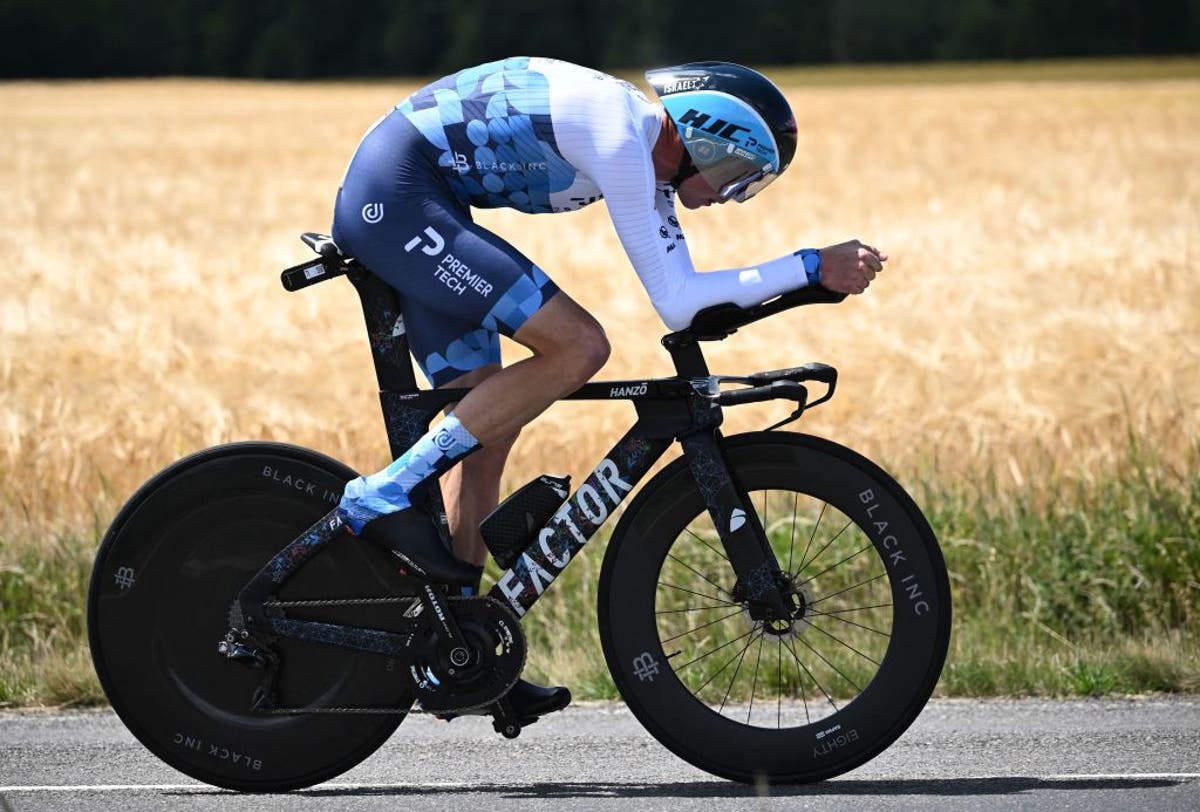 Four-time champion Chris Froome said he had no guarantee he would be selected by his Israeli Premier Tech team for the Tour de France as he struggled to regain peak fitness three years after a career-threatening fall.

The Briton has rarely looked like his old self since breaking a femur and other injuries at the Criterium du Dauphine in 2019 and finishing 133rd overall at last year’s Tour, more than four hours behind winner Tadej Pogacar.

However, the 37-year-old finished an encouraging 11th in the Classic Alpes-Maritimes, a one-day race for climbers, last week and is taking part in the Criterium du Dauphine this week.

As he struggles to keep up with the best riders, he says the real test will come in the Alps over the weekend.

“Since the end of January, beginning of February, for the first time I felt that I had no pain in my hip,” Froome was quoted as saying by the French sports daily L’Equipe.

“I have no guarantees at all,” he added.

“We’ll see how it goes (in the mountain stages this weekend). I don’t put any pressure on myself, I don’t have any expectations, I just want to do my best, see how I do on long climbs. And we will take it from here.”