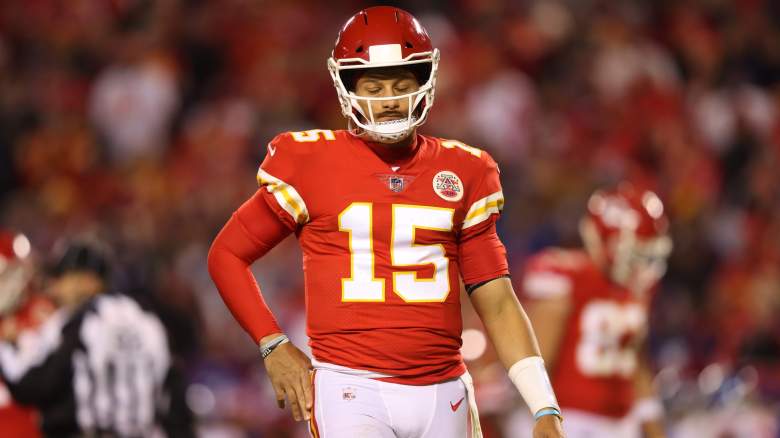 Patrick Mahomes has been criticized this season for his unusually poor play, which has in part resulted in a 5-4 start for the Kansas City Chiefs.

One of the most notable reviews he’s received lately – and one that’s scary because of its accuracy – was when ESPN analyst and former NFL quarterback Dan Orlovsky said Mahomes was mechanically the worst quarterback in the NFL after that The Chiefs 17-10 win over the New York Giants in Week 8. In that game, Mahomes completed 29 passes for 275 yards, one touchdown, one interception, and also carried a quarterback rating of 74.6 per ESPN boxing score.

Well, the criticism of Mahomes took it a step further in Week 10 – when the Chiefs face off against division rivals Las Vegas Raiders – and one of Orlovsky’s staff said Mahomes was “broken”.

During his press conference on Wednesday November 10th, Mahomes addressed why he believes the Chiefs will continue to tackle offensive inconsistencies 10 weeks into the regular season.