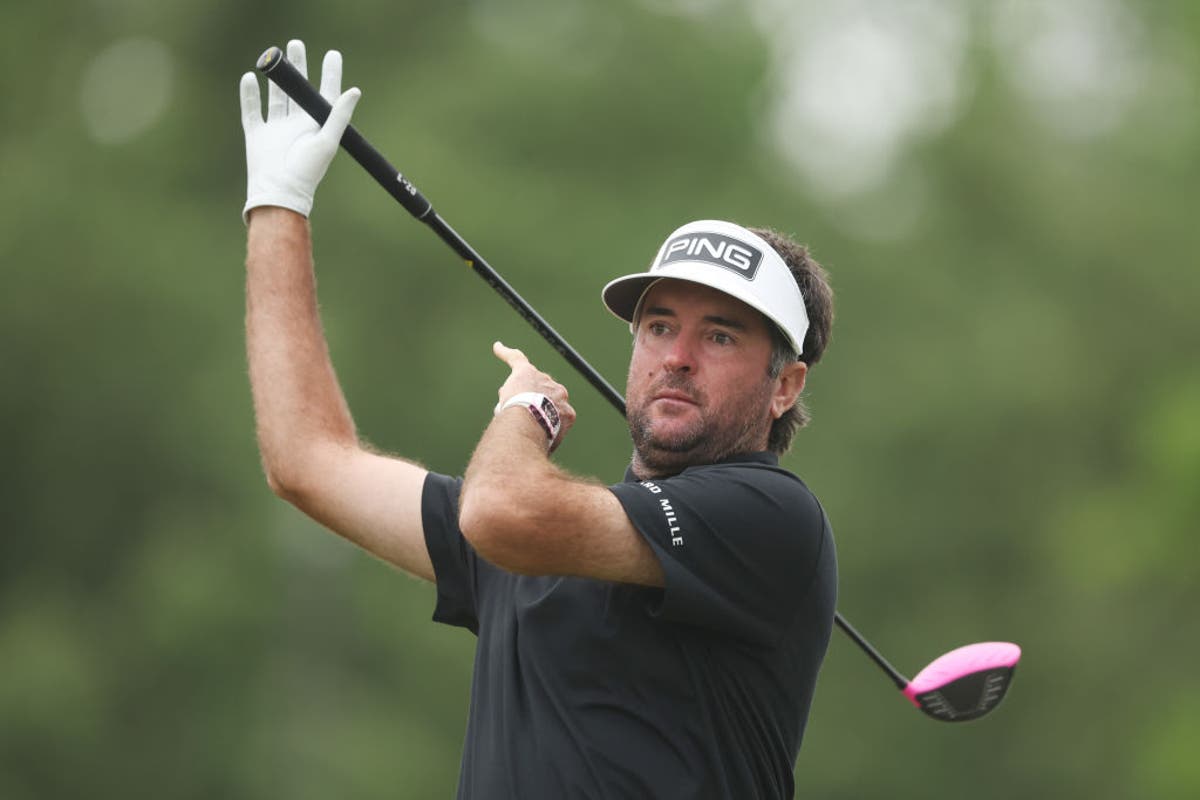 Two-time Masters Champion Bubba Watson has been confirmed as the newest player to join LIV Golf.

Watson is currently out with a knee injury that has sidelined him since the US PGA Championship in May, but will be an off-course captain for the next event in Boston in September.

The left-hander is unlikely to play until next season when the Saudi-backed breakaway expands to a 14-event LIV Golf League.

Watson won the Masters in 2012 and 2014 and hit a career high with second place in the world in February 2015, but has not tasted a win since winning it three times in 2018 and is currently 86th in the rankings.

“Bubba Watson is a great addition to LIV Golf – another great champion to join the growing list of stars on our teams,” said Greg Norman, CEO of LIV Golf.

“His game embodies the power, innovation and excitement that the LIV Golf brand represents.

“He’s a risk taker who has cemented his name among the best in the world and we look forward to him coming on board to bring new energy and audiences to this league.”