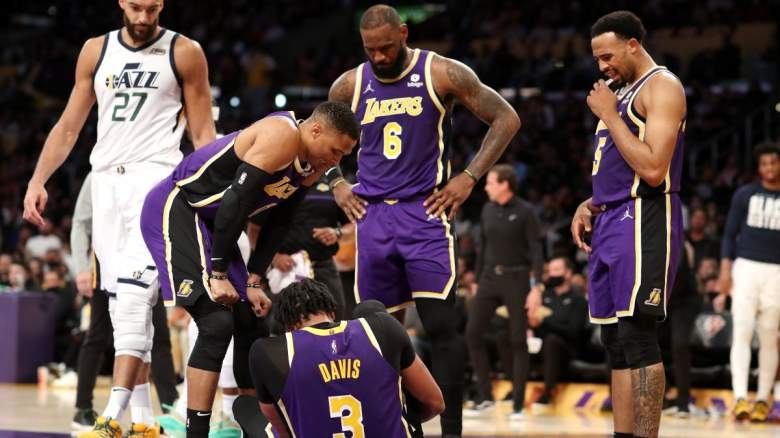 The Los Angeles Lakers offseason has been riddled with rumors of disillusionment, largely due to Russell Westbrook’s precarious roster situation.

Of course, LeBron James, who is campaigning for Los Angeles to trade its superstar guard with the Brooklyn Nets for Kyrie Irving, probably didn’t help. But here we are in the middle of the off-season and Westbrook is still a Laker.

So it’s time for the Los Angeles Big Three to prepare for another season together and figure out how to recover after such a disastrous 2021-22 season. Luckily, the Lakers have an enviable pool of top-end talent, and if Darvin Ham can figure out how to make them click, things should be better.

Malik Monk recently echoed that sentiment during a July 24 interview with TMZ, in which he spoke about the Lakers’ big three and stated that he believes they will work out their differences.