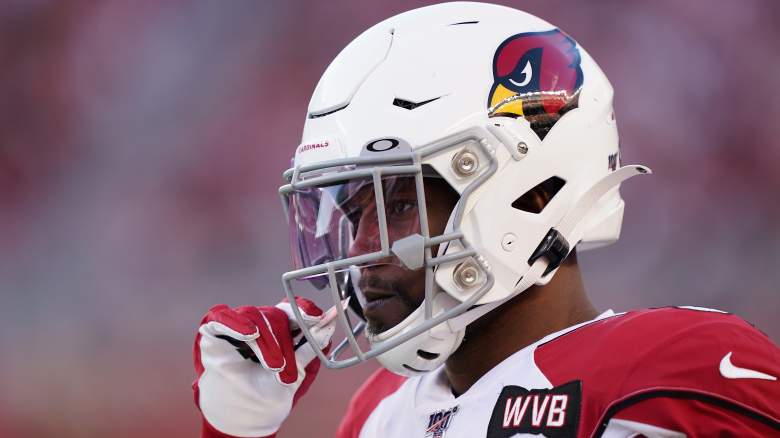 A well-known free agent veteran wants to return to the Arizona Cardinals.

Free-agent running back David Johnson is open to a return to the Cardinals, who drafted him in the third round of the 2015 draft.

“Back where it all began” Johnson tweeted. Who knows… The Red Sea will always have a special place in my heart.”

His contract with the Houston Texans expired in March and is in its eighth season.

Johnson attended a tryout at the New Orleans Saints’ mini-camp, but couldn’t settle. He tweeted on June 18 that “sorry we couldn’t come to an agreement, but thank you the Saints for the opportunity! Journey will continue.”

More recently, Cardinals fans will remember Johnson for being on the other end of the trade that brought Houston Texans wide receiver DeAndre Hopkins to Arizona in 2020. But there was a reason he was coveted by Texans.

Johnson showed lightning bolts as a rookie in 2015 and helped the team make it to the NFC Championship. While Johnson was never again part of a playoff team for Arizona, he did have a first-team All-Pro season in 2016. He had 2,118 yards from scrimmage and 20 rushing and receiving touchdowns.

Injuries would play a role in Johnson’s downfall. He only had one full season over the next five seasons, rushing for 2,227 rushing yards and 15 rushing touchdowns.

Johnson signed a three-year, $39 million contract extension with the Cardinals in 2018. After being sold to the Texans, there was no bad blood between Johnson and Arizona.

“I’m delighted that Eno continues to emerge; He had a nice off-season. Jonathan Ward too and we signed Darrel Williams. We’ll see how it develops. We will all need them at some point, I am sure.”

Before adding Williams, it would have made more sense to add a running back and Johnson would have been a candidate. But there’s no question that Johnson, in his 30s, is on the downturn in his career.