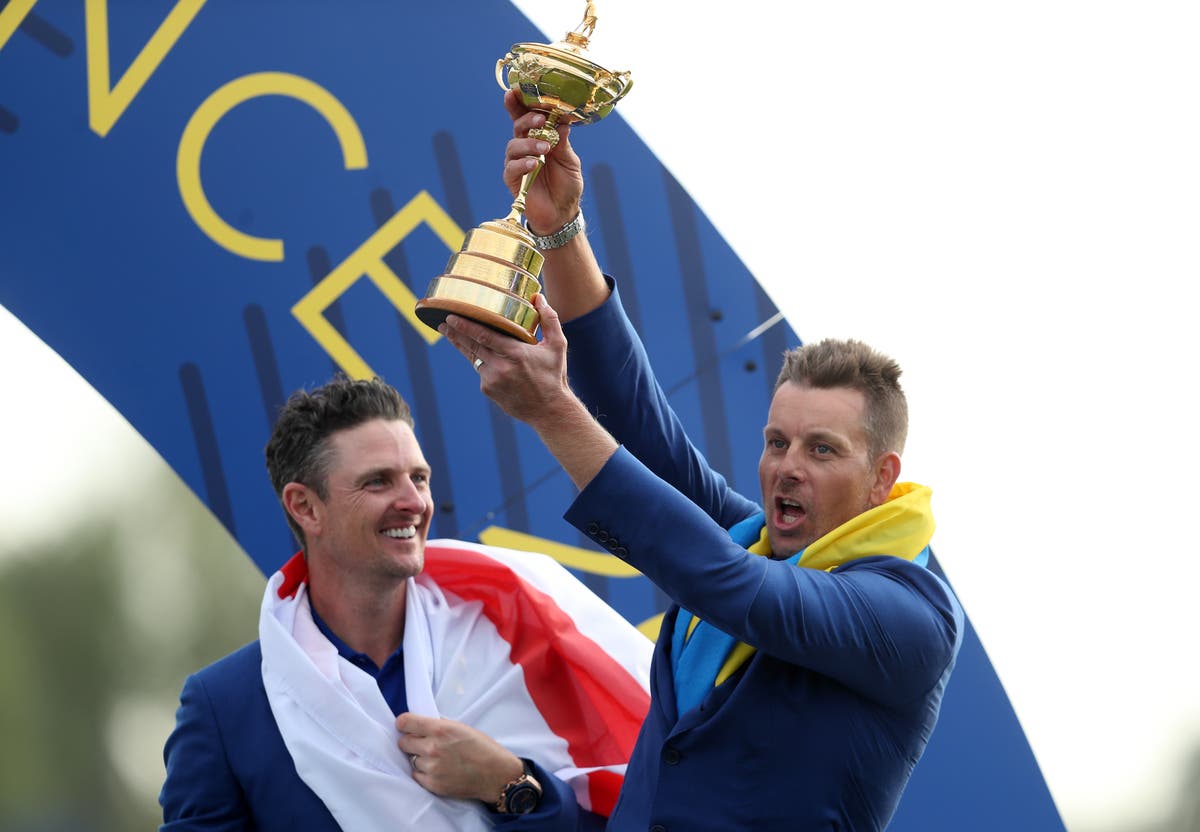 Team Europe will need a new captain for next year’s Ryder Cup in Rome after Henrik Stenson was stripped of the role following reports linking him to the controversial Saudi-backed LIV golf series.

The 46-year-old is understood to be close to signing up for the Saudi-backed breakaway LIV Golf Series and after discussions with Ryder Cup Europe officials, the decision was made to effectively sack him as captain.

Stenson’s appointment in March seemed to end speculation about his involvement in the Saudi-backed breakaway, as he insisted he was fully committed to the role.

But in a massive blow to the DP World Tour, which players must be a member of to compete in the Ryder Cup or manage the European squad, the former Open champion signaled his intention to join LIV Golf to bridge the deepening divide expand the men’s professional game.

Here we look at some possible contenders to replace the Swede.

The veteran Dane was able to step into the role seamlessly, having only done so in 2018 when he inspired Europe to their sparkling victory in Paris. He was to serve the team again as vice-captain and was in fact the first alternate appointed by Stenson for the 2023 event. Reportedly took a fairly strong line against LIV rebels.

The former world number one played in four Ryder Cups between 2004 and 2012 and did not end on the losing side. He was one of the early favorites for the job before the European Tour chose Stenson. He expressed disappointment at the time but could find himself in the position now.

Former Open champion Paul Lawrie was also a contender for the job, which Stenson eventually landed. The Scot, a two-time Ryder Cup team member and one-time winner, remains interested in taking on the role and when asked on Twitter about reapplying, he replied: “My name has never been out of the hat”.

Stenson’s compatriot was one of the leading contenders to succeed 2021 skipper Padraig Harrington. He has competed in this event twice, in 2006 and 2008, serving as vice-captain in the last two games.

An outsider bet, but as an Italian, one that would be a popular choice with home fans. The 41-year-old, brother of 2018 star player Francesco Molinari, was a member of the winning Celtic Manor side in 2010. He had also been appointed vice-captain.