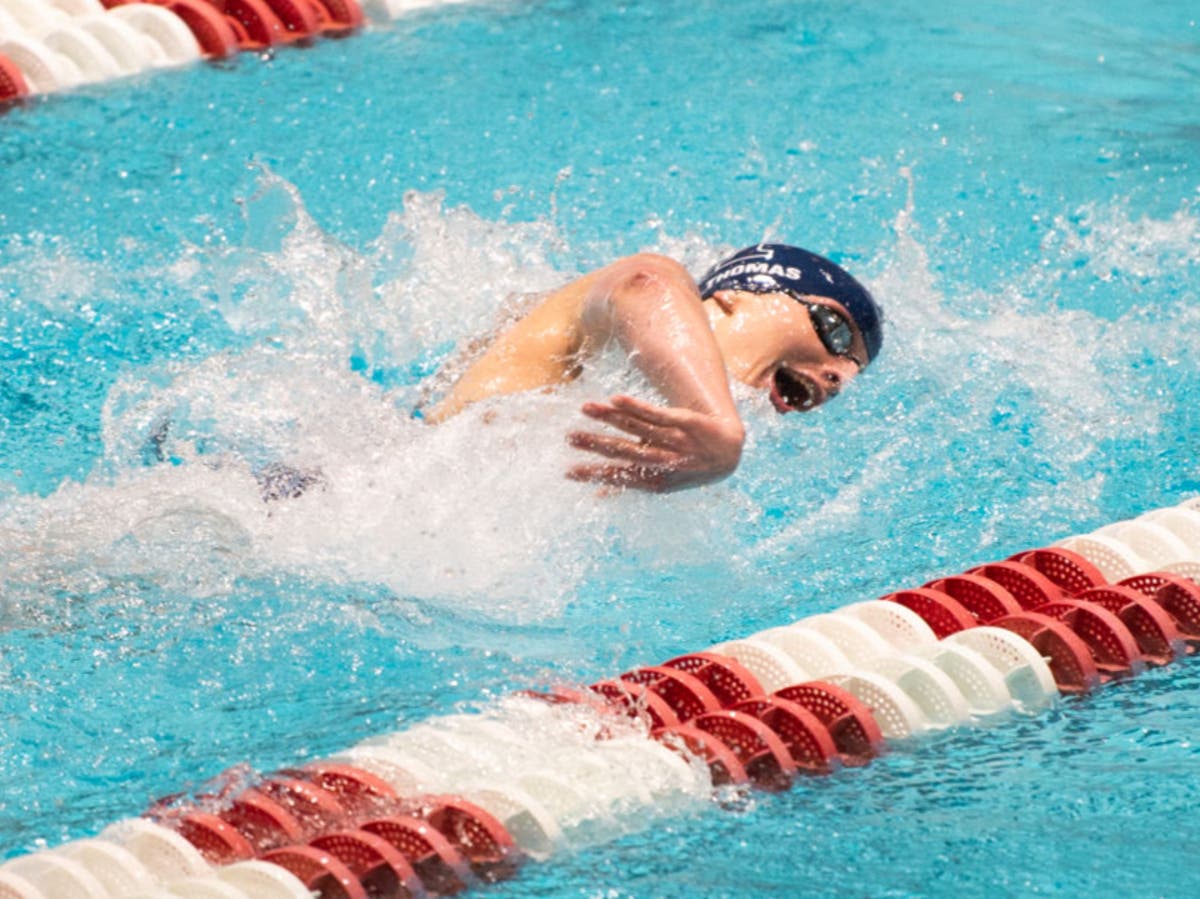 The world swimming governing body FINA has voted to ban athletes who have passed through male puberty from women’s competitions.

In addition, FINA will set up a working group to establish an open competition category open to athletes “regardless of gender, legal gender or gender identity”.

The sport’s new gender inclusion policy was approved by more than 70 per cent of member federations at an extraordinary congress during the ongoing World Championships in Budapest.

FINA President Husain Al-Musallam said: “We must protect the competition rights of our athletes, but we must also protect competitive fairness in our events, particularly in the women’s category of FINA competitions.”

FINA’s 34-page guidance document clarifies that male-to-female transgender athletes are still eligible to compete in the women’s category “provided they have not experienced any part of male puberty beyond Tanner Stage 2 [which marks the start of physical development]or before age 12, whichever is later”.

The move means Lia Thomas, who became the first transgender swimmer to win a major US national college title in March, will be banned from competing in the women’s category effective immediately.

FINA’s announcement comes two weeks after the UCI, the cycling governing body, voted to double the length of time before a rider who switches from a male to a female can compete.