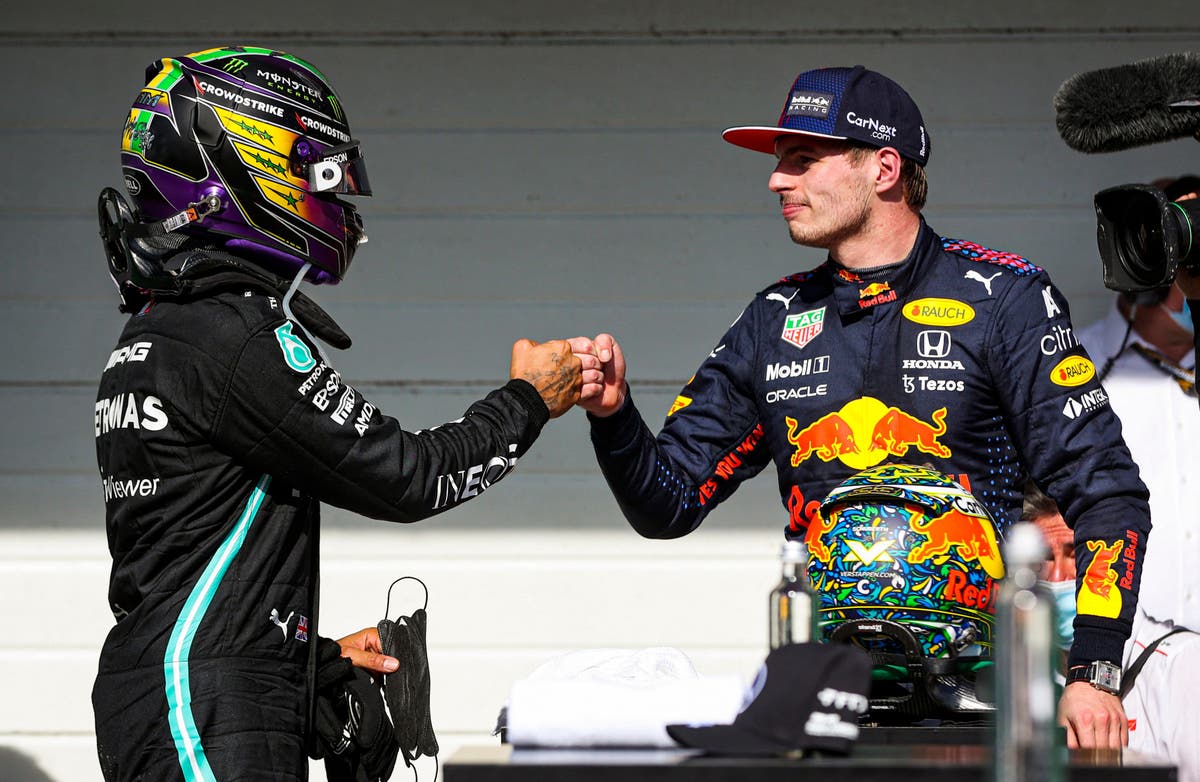 The stewards at the Brazilian Grand Prix did not have access to an important video material that would have shed light on the controversial incident between Max Verstappen and Lewis Hamilton on lap 48.

Hamilton was pushed off the track trying to overtake a stubborn Verstappen who was leading the race at the time. Hamilton eventually overtook the Red Bull later in the race to win and close the gap at the top of the drivers’ standings to 14 points with three races to go.

The stewards assessed the incident and decided that Verstappen should not be punished – the most recent controversial moment on a fiery weekend in which Hamilton was disqualified from qualifying for a rear wing injury and Vertsappen was fined for inspecting the Mercedes car.

But FIA Formula 1 Race Director Michael Masi later confirmed that the stewards did not have access to the front camera on Verstappen’s car, which would have revealed whether he had tampered with his steering wheel to intentionally force Hamilton off the track.

“It hasn’t been procured yet,” Masi said of the footage after the race. “It was requested. We basically only have access to the cameras that are broadcast throughout the week.

“It could be [significant], absolutely. But no, we didn’t have access to it. Obviously it has been downloaded and once we do and once the commercial rights holder makes it available we will look at it. The forward-facing, the 360 [degree angle], all camera angles that we do not get live will be downloaded and we will look at them after the race. “

Masi added that F1’s “Let them race” policy this season led the decision not to penalize Verstappen. “You judge the incident according to its merits and look at everything. And let’s not forget that we have the general principles of Let them race, and when you look at it all, with all the angles that were available to us, the philosophy has been adopted.

“They are, give or take, side by side. So I think for the good of everyone it was the ‘let them run’ and [we] let them run. “