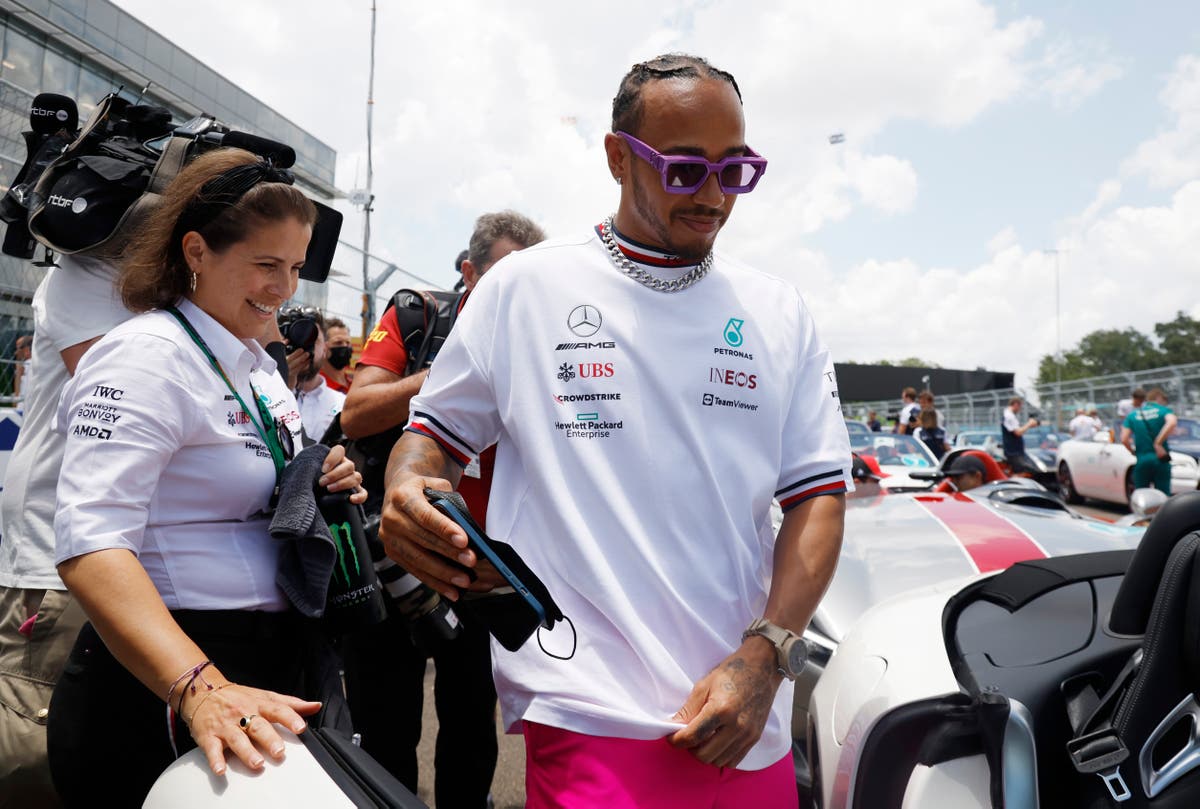 Follow live news and reactions as Formula 1 unveils the results of the inaugural Miami Grand Prix where Max Verstappen fended off a late charge from Charles Leclerc to win and close the gap to the Ferrari driver at the top of the championship standings conclude.

The rivalry between Red Bull and Ferrari has been “respectful” so far, according to Christian Horner, and certainly compared to the strained relationship between Mercedes and Red Bull late last season. But Horner expects the rivalry to heat up as the season progresses. “It’s going to inevitably boil over as the stakes get higher,” Horner said.

Meanwhile, Mercedes are struggling to understand their lack of pace after finishing well behind the Red Bull and Ferrari cars in Miami. George Russell and Lewis Hamilton finished fifth and sixth respectively, but there were questions about Hamilton’s strategy after that.

The seven-time world champion’s tough start to the season continued and he was left frustrated after appearing to disagree with Mercedes on whether to make a second pit stop for fresh tires under the late safety car.

Follow all the episodes, live news and reactions from the F1 Miami Grand Prix below: