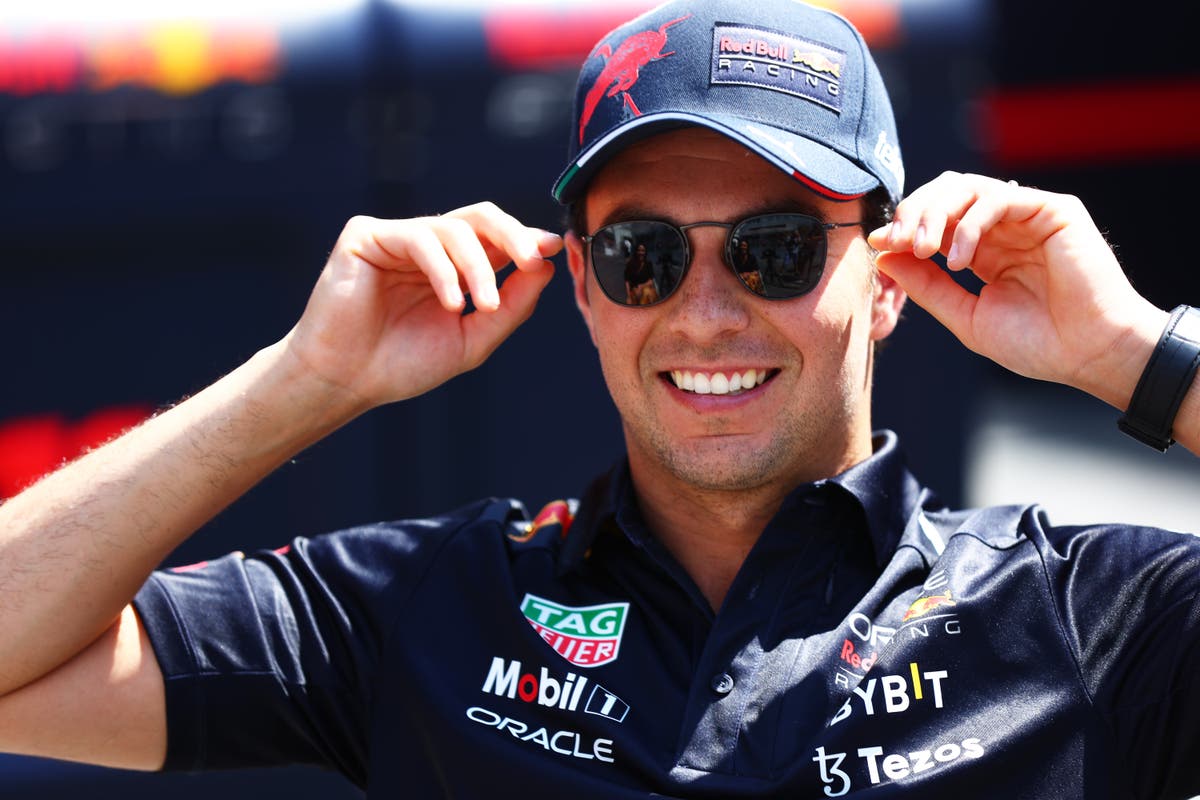 Follow live Formula 1 updates from the Azerbaijan Grand Prix as the opening day of practice begins in Baku. Defending champion Max Verstappen has warned he has “unfinished business” in Azerbaijan after being denied victory in a chaotic race last season. It is an ominous sign for the rest of the grid as Red Bull arrive on the street circuit with a run of four straight race wins after Sergio Perez won the Monaco Grand Prix last time out.

Ferrari and Mercedes are under pressure and the opening two practice sessions will provide clues as to who can challenge Red Bull this weekend. Charles Leclerc has been without a win for two months but was in brilliant qualifying form with three straight pole positions, while Lewis Hamilton is hoping Mercedes have finally solved their ‘porpoise’ problems. It has been claimed that Red Bull fears the ‘dangerous’ potential of the Mercedes car but Verstappen remains the favorite as he looks to extend Red Bull’s run.

“I’m looking forward to returning to Baku, we have some unfinished business there after last year,” said Verstappen. “It’s a tricky track with large braking zones and a narrow run-out. It will be difficult to find the best setup for the car to ensure we get the right wing height. It will also be interesting to see if we can improve our one lap performance for qualifying as we were a little lacking.” Follow live updates from the Azerbaijan Grand Prix below: