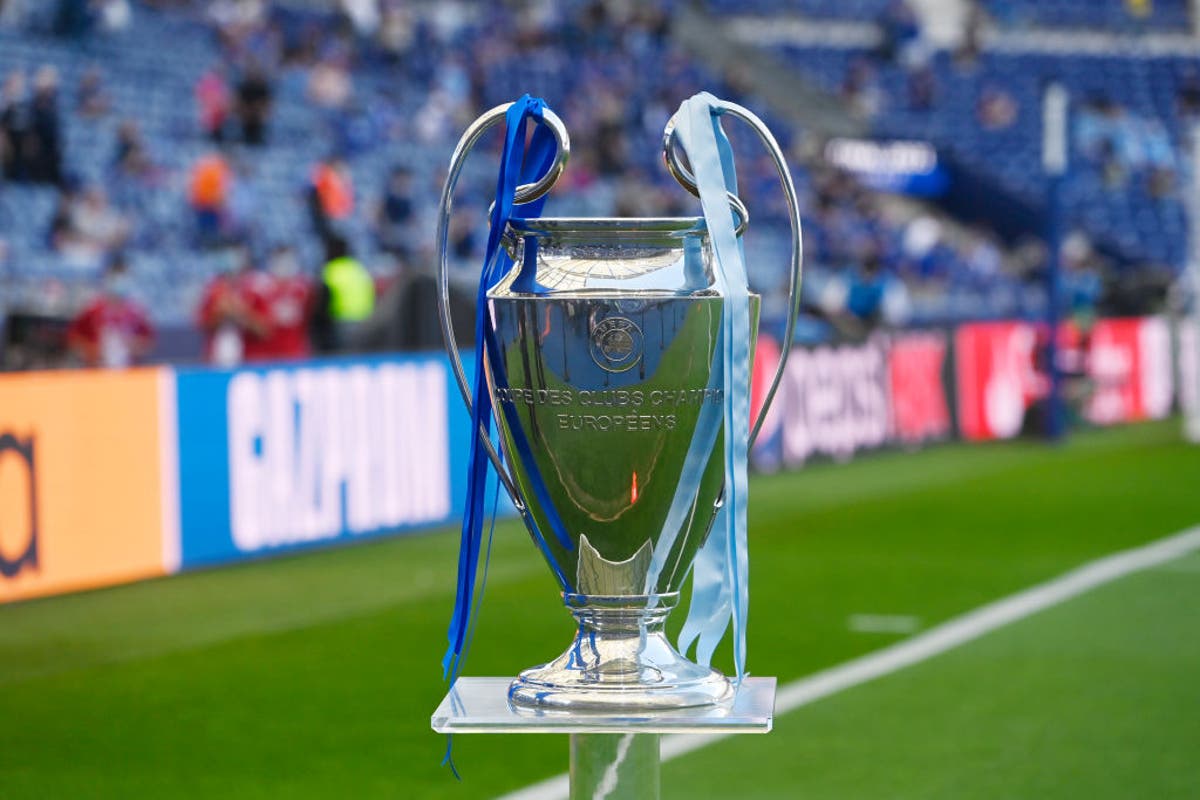 Uefa’s Executive Committee has confirmed the most significant changes to the Champions League in a generation.

Last April, days before the start of the failed European Super League plan, Uefa announced that Champions League reforms had been unanimously backed by the European Club Association and the Uefa Club Competitions Committee.

It confirmed plans to change the format of the top European club competition from 2024 and give the tournament its first new look in 20 years. The proposals did not draw the same level of backlash as the Super League plans, but nonetheless drew criticism from leading supporters’ groups, including the Football Supporters’ Association [FSA].

“We are united against proposals to reform the Champions League, which are a backdoor attempt to return to the discredited idea of ​​a European Super League,” the FSA’s Premier League Network said in a statement.

But what are the changes and what will the Champions League look like from 2024 once the plans have been voted through? Here’s everything you need to know.

Since 2003, the Champions League has been a 32-team competition with a single group stage followed by a knockout stage. The 32 teams, seeded by league position and Uefa coefficient, were divided into eight groups of four, with the top two teams advancing to the round of 16 after six rounds of matches in a round-robin format with home and away games played. This was followed by three two-legged rounds, the round of 16, the quarter-finals and the semi-finals, with home and away matches before the final was played at a neutral venue.

If the proposals go through, the group stage will look very different.

There are two main changes: four additional teams are added to bring the number of clubs to 36 and a single league format is used. In the league phase, an overall ranking is determined – from 1st to 36th place, with the usual three points for a win and one for a draw. The top eight teams advance to the last 16, with the 16 teams finishing between places 9 and 24 entering the play-off round over two legs, with a win securing passage to the last 16. Teams finishing 25th or lower are eliminated and will not be relegated to the Europa League.

How will the league format work?

Uefa and the European Club Association agreed on this on Tuesday. The number of games is set to increase to eight from the current six after Uefa compromised their original plan of ten.

Fixtures would be determined using a Swiss-style seeding system. All eight games will be played against different teams, four home and four away, and organized by seeding. All results would count towards the overall league rankings.

Will it change the KO phase?

Aside from the play-off round, the knockout stage is the same as the last 16. However, it has been reported that Uefa will discuss the idea of ​​scrapping two-legged semi-finals in favor of a ‘Final Four’ format , which is played in a European city for a week.

Will some clubs be able to qualify based on past performance?

No, that was scrapped by Uefa after the plans drew criticism and opened the door to creating a safety net for the biggest clubs and widening disparities in European football even further.

Instead, Uefa awards two additional places to the countries that did best together in Europe last season. Applied to next season, this would mean England earning an extra spot along with the Netherlands.

This would mean the Premier League would have five Champions League teams for this season. Unlike the coefficient plans, this would mean there would be no impediment to certain clubs getting an extra spot.

For example, West Ham would qualify for the Champions League this season if they finished fifth. They wouldn’t have done this if it was based on performance in European competition over the last five seasons, while a club like Manchester United would have.

How will the other two additional Champions League places be awarded?

According to Uefa, the other two places are awarded according to these criteria: