England set the ODI world record against the Netherlands 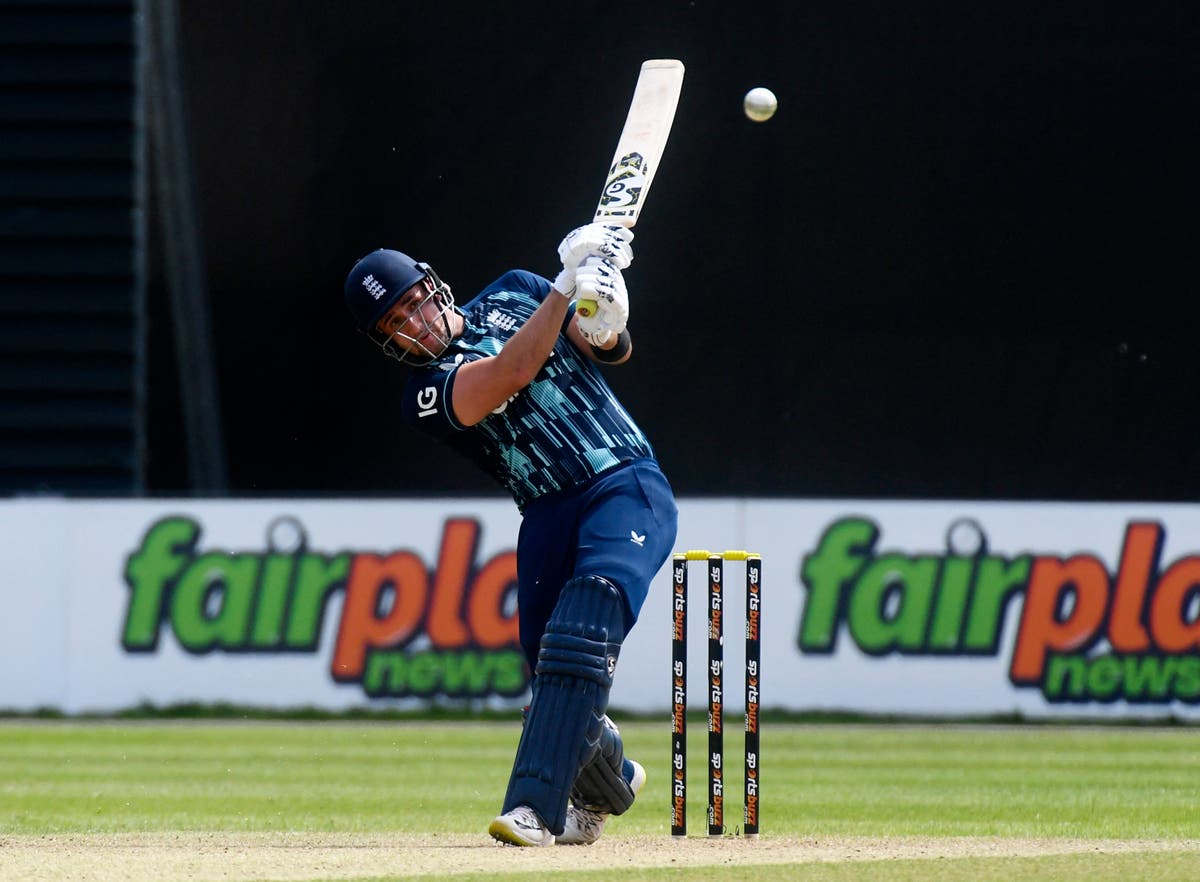 England have broken the world record for an international one-day result with a total of 498 from 50 overs against the Netherlands.

Phil Salt, Dawid Malan and Jos Buttler all batted centuries in a brutal display of batting in the opening game of the three-game series at Amstelveen.

Salt started the proceedings with a first international hundred from the top of the order before eventually dropping to 122.

Malan added a first career ODI tonne with 125, becoming only the third England batsman to hit three figures in all three formats of the game, before Buttler clubbed a stunning unbeaten 162 from just 70 deliveries, including 14 sixes.

Liam Livingstone also added a brutal 66, including 32 from a single over, encapsulating his half-century on just 17 balls – the fastest ever by an Englishman and just one shy of AB de Villiers’ world record.

England now hold the three best one-day results in history with that result after 481 and 44, both against Australia, in 2018 and 2016.

The total is also a record for any List A cricketer – in 2007 they beat Surrey’s 496 for four against Gloucestershire.