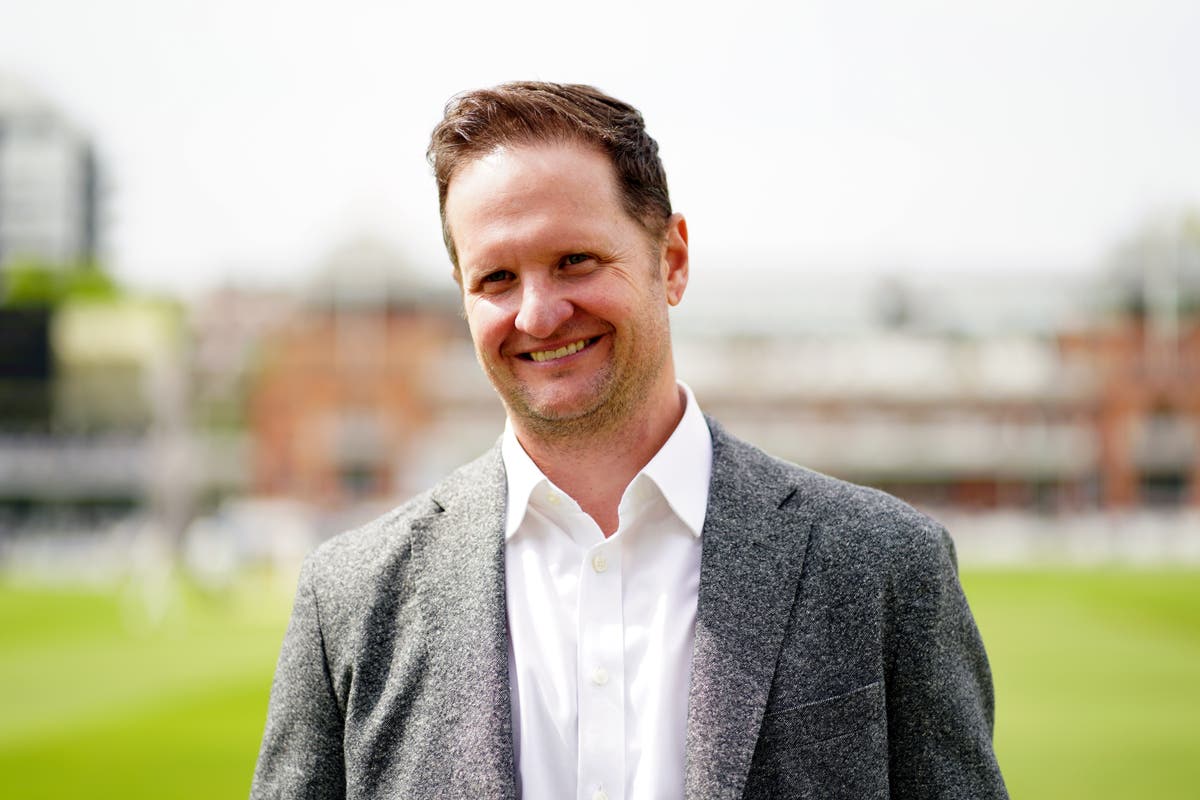 England are preparing to announce their new limited overs manager and a revamped Test squad in the coming days, as Rob Key’s men’s squad overhaul continues to take shape.

The England and Wales Cricket Board has progressed rapidly in recent weeks, with Key’s arrival as chief executive, followed by the appointment of Ben Stokes and Brendon McCullum as captain and coach of the men’s Red Ball team.

The first Test squad of the summer is expected to be named on Wednesday, two weeks before England take on New Zealand at Lord’s, while a final decision on McCullum’s white-ball counterpart is also imminent awaiting board approval.

Australia women’s coach Matthew Mott is in pole position to take up a post. The Queenslander is reportedly in advanced negotiations after impressing Key’s interview panel.

Internal candidate Paul Collingwood, a four-year part of the England coaching unit and a former One-Day captain, was in hot demand for promotion but could instead be asked to remain in the ranks.

Mott, 48, has spearheaded an era of international dominance for the Southern Stars since taking charge in 2015, winning three consecutive global titles — two Twenty20 World Cups and this year’s 50-Over tournament — and three Ashes victories.

McCullum was not directly involved in the white ball process, with Key keen for job share to be equal following the unequal relationship between Andy Flower and Ashley Giles when England previously attempted a split.

But he will most likely agree, having revealed in his 2016 autobiography that he had proposed Mott as New Zealand head coach a decade ago when he captained the Black Caps.

In addition to providing the finishing touches to the recruitment process, Key has taken a leading role in leading the selection process for the first Home International of the Year on June 2nd. The former Kent skipper has no intention of taking on that responsibility long term and is considering returning to a national selection team but has worked closely with Stokes in the first squad.

James Anderson and Stuart Broad are both sure to return after missing out on defeat in the series in the West Indies, Joe Root’s last captain, but the hugely experienced pair could be joined by new faces in the form of undisputed trio Harry Brook and Matt Parkinson’s and Matthew Potts.

Yorkshire batter Brook has made an irresistible case for a top five spot, hitting 758 runs in eight innings with a 151.60 average, including three centuries.

Unlike Brook, Potts plays Division Two cricket with Durham but has nonetheless timed an impeccable run of the best form of his career. With a long injury list of Searns including Mark Wood, Chris Woakes, Jofra Archer, Olly Stone and Matthew Fisher, his 6.57pm move of 35 wickets makes him a coming man.

The 23-year-old has struck five wickets against Leicestershire, Nottinghamshire, Worcestershire and Glamorgan, with the latter two performances ahead of team-mate Stokes.

Lancashire leg spinner Parkinson, meanwhile, is hoping the new regime will give him the chance he has long craved. He has yet to win the Test-level bid despite several tours as a squad member or reserve player, but he has reliably kept his standards high and his 23 goals make him the most prolific spinner in the country this year.