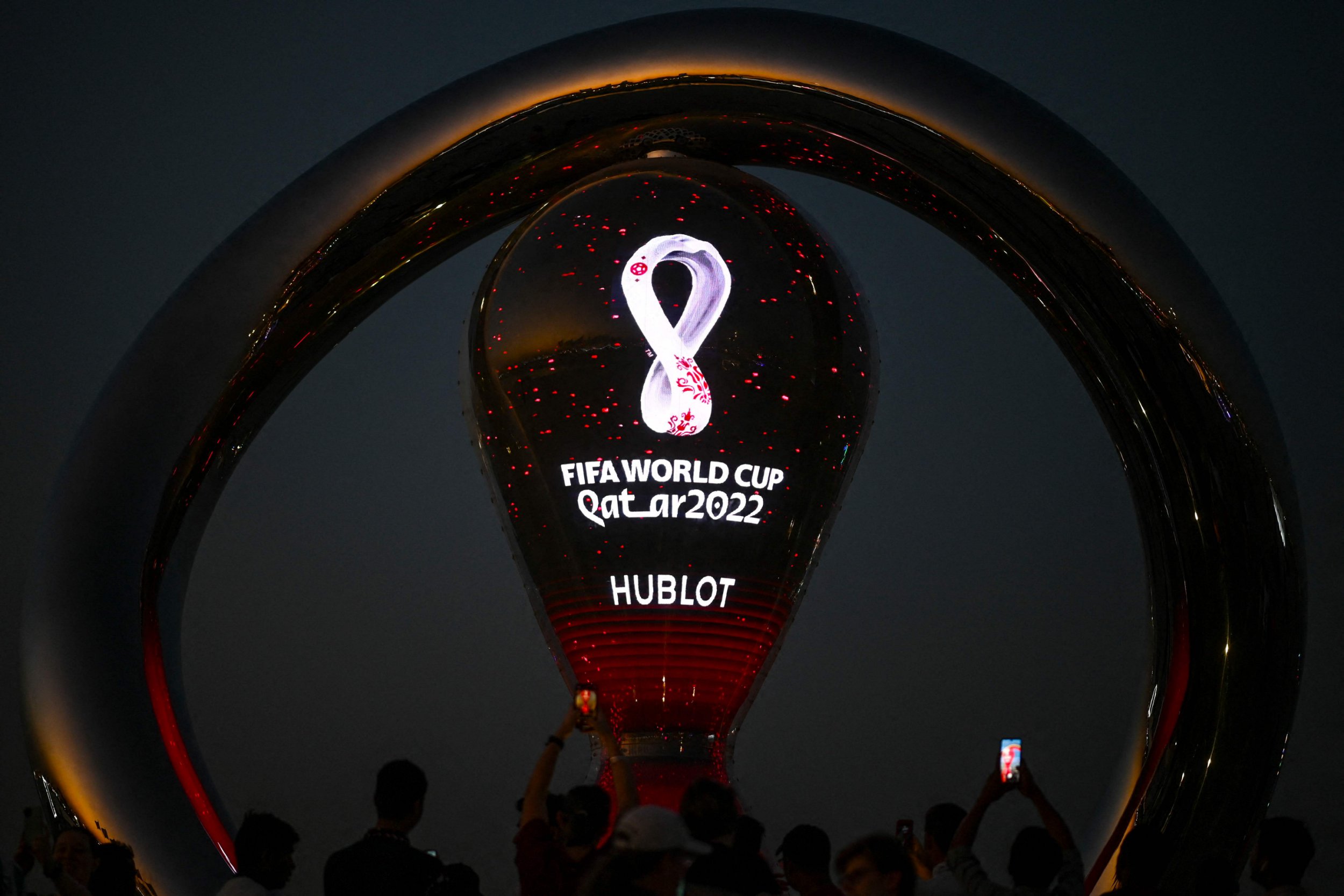 Ministers should warn England and Wales football fans not to use burner phones in Qatar amid serious fears their personal devices will be hacked and spied on during the World Cup.

All visitors to the Gulf state must download the Hayya to Qatar 2022 app before being allowed in, but MPs and other western nations have warned the software gives authorities extensive access to data and allows them to spy on users.

Alicia Kearns, Tory Chair of the Foreign Affairs Committee, said I that while it was complicated for the Foreign Office to include such warnings in official travel advice, she said ministers should draw the public’s attention to it.

“I don’t think there is any FCO travel advice for any country suggesting people should use burner phones, but ministers could play a role in communicating this,” she said.

Ms Kearns said the requirement to download apps when crossing borders is being increasingly used by “opportunistic” post-Covid autocratic regimes.

And she warned British ministers and officials not to take their personal devices to the World Cup for fear they could be hacked. It comes after revelations that Liz Truss’ cellphone was compromised by Russia.

This week, the Swiss government ordered all ministers and officials to bring a Burner phone to Qatar amid fears their personal phones could be hacked. In an email shared with IOfficials are also being warned against installing banking apps on their “Qatar device” for fear their bank details could be accessed.

The app is part of a project codenamed “Viper” developed for the Qataris by a US security firm called Global Risk Advisers (GRA), a firm made up of former CIA agents including its founder Kevin Chalker.

A document entitled “Empowering Qatar” prepared by GRA in August 2014 shows how the Gulf state could increase its surveillance capacity in the run-up to the World Cup. The dossier was first published by the Swiss news agency this week Swissinfo.ch.

As part of Project Viper, it says it could enable “on-site use of mobile devices” that will “enhance national security and law enforcement missions.” The software can also “extract call history, contacts and data either locally or remotely”.

Another part of the document describes something called Project Checkmate, which includes proposals for developing a “long-term, strategic communications plan to neutralize media attacks around the 2022 World Cup.”