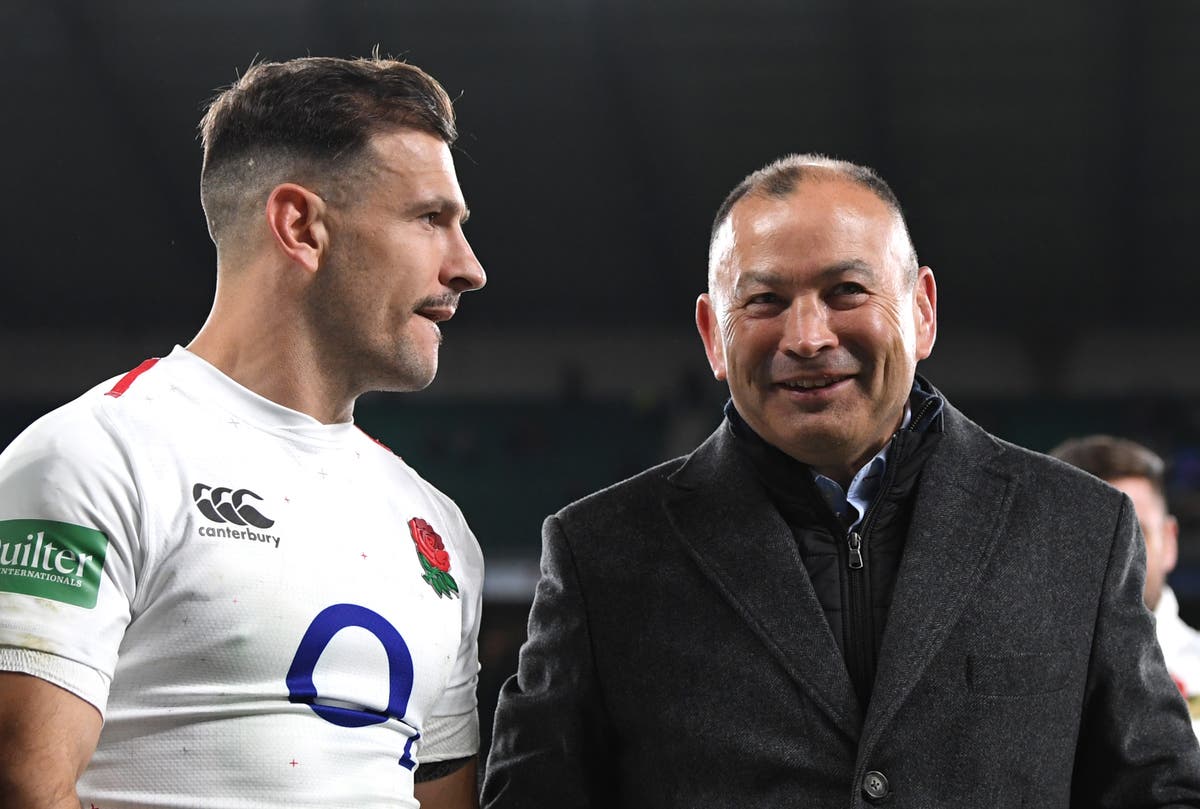 The Eddie Jones England project is hanging by a thread. ‘Glorified friendly’ or not, shorn or not for the Premiership final by Leicester and Saracens players, ship 51 points and collapse to a 31-point loss – the heaviest of the Jones era – at Twickenham to a scratch side , who spent their preparatory week on the sauce in Monaco and played 45 minutes with 14 men, should set the alarm bells ringing.

To be fair, calling this version of the Barbarians the “Scratch Side” is a slight misnomer. They were more France-Lite – 10 French in the starting XI led by Grand Slam-winning coaching duo Fabien Galthie and Shaun Edwards and, much like Les Bleus during the Six Nations three months earlier, they completely outclassed England.

They retained much of the exuberant, sprawling rugby joie de vivre that typifies the Baa Baas, but this was also a well-rehearsed, professional outfit that ensured the spectacle was far more ‘right’ than a Test match exhibition. A procession of English props – Bevan Rodd, Will Collier, Patrick Schickerling – were wiped out at scrum time, the Jack Walker-led lineup fell to pieces, careless interceptions were thrown, kicking off the tee was wayward, the home attack looked dull and shapeless , while the home defense was repeatedly torn to pieces with disturbing ease.

The visitors led by three points when Will Skelton became the first man in Barbarian history to receive a red card just before half-time. From there, a man down, they beat England 38-10.

Back-to-back underperforming Six Nations – albeit with an impressive autumn streak in between – and now a record defeat to an invitational team have raised pressing questions awaiting next month’s Tour of Australia. And in an attempt to salvage a summer that threatens to completely derail his tenure with just under a year to go before the World Cup, Jones has been looking to the future with his squad selection.

After so long ignoring the growing mountain of evidence that Danny Care was still the best scrum half in the country – especially for delivering the fast ball that carried that England attack – the head coach finally relented and quit the Harlequins No. 9 four-year international exile, with a taste of the baa baas game followed by selection for the entire Tour Down Under.

Also back are the Vunipola brothers – Mako and Billy – who were jettisoned after the 2021 Six Nations, with Jones citing the need to refresh the squad and believe in his time at international level after two World Cup cycles were up . A brilliant season with the Saracens at club level was justly rewarded for both.

This trio bring experience from 212 caps in England and while the return to once-dead players may seem like a step backwards, it shows a refreshing pragmatism from Jones.

Of course, his hand has also been slightly forced. Would Care have gotten the call if Ben Youngs—who recently faced family tragedy with the death of Tiffany Youngs, his older brother Tom’s wife—hadn’t left the site without an experienced Scrum half? Would the Vunipolas have been called up if there hadn’t been a total lack of ball carriers due to injuries to Sam Simmonds, Alex Dombrandt and Manu Tuilagi, among others? Or would Mako be staying home this summer if Kyle Sinckler’s injury hadn’t taken a world-class prop out of the mix?

Voluntarily or not, they will serve vital needs against an absolutely beatable Aussie side – as last November’s 32-15 demolition proved.

Caution, snatching the ball from the base of the ruck and sniffing the edges is just what this English attack calls for. Mako Vunipola is a much-needed front-row threat and a supporting pillar in the scrum, while Billy Vunipola rejuvenates Saracens that term. His 25 carries, remarkable fleetness and relentless drive in Saturday’s Premiership final were the icing on the cake of a glorious season.

“Billy had to find his best. He hasn’t been at his best in the last Six Nations he’s played with us, he’s been a bit up and down,” explained Jones. “I asked him to go away and find his best and I think he was always close to doing so for the Saracens. In the final he excelled, he looked like a Test No. 8. He’s at his best now and deserves to be back in the team.” England could certainly use a Test No. 8.

The return of these players, mixed with eight uncapped Tyros in the 36-man roster, gives reason for optimism, as does the fact that if you dig beneath the surface, tilt your head and squint slightly, the roots of what are Jones is attempting to begin to become visible.

An innovative attacking structure based on rugby with no position and formation, rather than the traditional striker groups stretching across the pitch, gives England almost limitless options if (if) it works and should cause a headache for the defence, but it’s still in Work that falls apart when the pivot – Marcus Smith – is sucked into contact and unable to execute the next game. There is no traditional structure to fall back on and attacks generally run out.

That’s why the return of Owen Farrell to centre-back with a double pivot on the 10-12 axis and a second referee option when Smith is off-duty will revolutionize how England look in attack. At least that’s what Jones hopes.

It’s no coincidence that the only game Smith and Farrell unleashed together was the 32-15 win over Australia last November – coincidentally the best England this World Cup cycle has seen. If the Jones era is hanging by a thread, the Smith-Farrell axis could be the tailor strengthening the cord.

Jones’ overall international coaching career also builds on his World Cup heyday: he led Australia to the 2003 final, was technical adviser to the 2007 Springboks champions, provided the biggest upset in rugby history with the 2015 Brighton Miracle and then managed England to the 2019 final. Aiming for William Webb Ellis’ trophy comes at the cost of nearly every other result, but with just 14 months to go before the 2023 tournament begins, a whitewash Down Under by his home country could prove fatal for the 62-year-old before he makes it to France can.

To prevent that, Jones fires up the DeLorean and travels back to the future to save his summer.