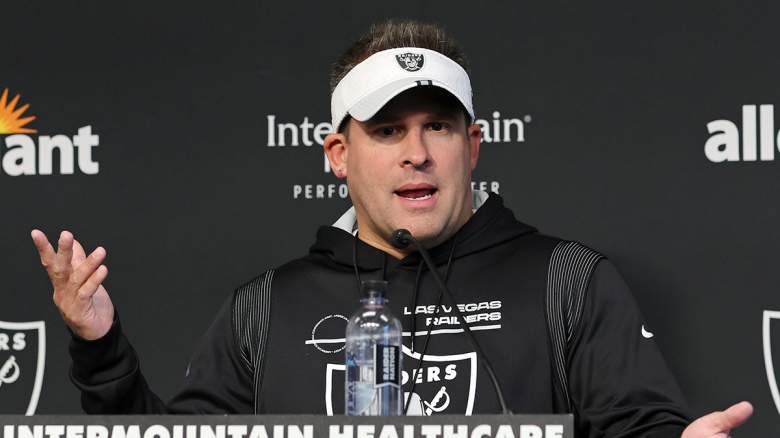 Former Las Vegas Raiders first-round pick Clelin Ferrell has been the subject of much speculation this offseason. The defensive end missed much of training camp with an injury, leading to the idea the team would cut him immediately before the start of the season. Despite this, the coaching staff does seem to have plans for him.

Ferrell played in 19 defensive snaps that week against the Los Angeles Chargers, and the team let him play on the outside and inside of the defensive line. 19 snaps isn’t a ton, but he certainly plays a role in the pass-rushing rotation. However, there might be teams out there that would use him more.

Ferrell has yet to live up to his draft status as No. 4 overall. He has been outshined by Maxx Crosby every season of his career. While it was widely considered a reach when the Raiders called him up, he certainly would have been a first-round pick nonetheless. He’s a hard worker and there aren’t any character issues with him, so if he comes out of the draft a team that liked him might be willing to give him a shot.

Knox also believes the Los Angeles Rams could be looking at Ferrell after a disappointing Week 1 loss.

It’s clear the Raiders see Ferrell as part of the pass-rushing rotation. He might not give them 10.0 sacks this season, but he could have a solid year ahead. He had more pressure (3) than Chandler Jones (2) in Week 1, according to Pro Football Focus. Perhaps defense coordinator Patrick Graham can get the best out of the former Clemson star.

Even if there’s a team that wants to trade for him, they won’t give up a first-round pick. Is a fifth-round pick enough to get the Raiders to trade a player they think they can field? Probably not. The team would be better off keeping him for now and seeing if he can be a reliable third option in the pass rushing game.