Djokovic is received “uncomfortably” during a secret training session 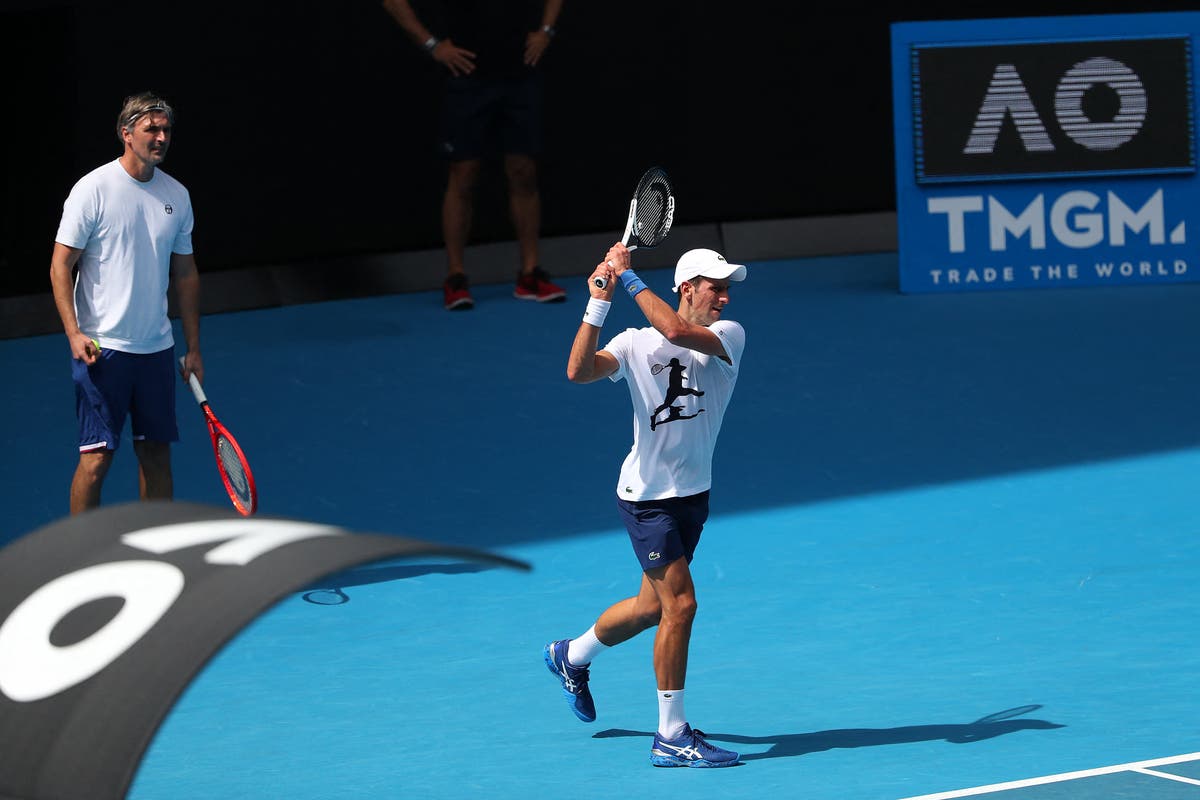 Novak Djokovic was reportedly received “uncomfortably” by teammates while attending a secret training session at the Australian Open on Tuesday.

Djokovic was fired from an immigration service Monday after winning his appeal against deportation, saying he was “focused” on defending his Australian Open title.

While Djokovic is still facing the possibility of his visa being revoked while Immigration Minister Alex Hawke is considering exercising personal cancellation powers, the nine-time Australian Open winner is before the tournament starts on January 17th.

Djokovic attended a training session at Rod Laver Arena, which was kept secret after tournament organizers closed the training doors and disrupted the field’s live stream.

And according to New York Times reporter Ben Rothenberg: who cited a source in the facility, “The place went silent and everyone stared. Talk about inconvenient. “

That report, however, was denied by world number 220 Sergiy Stakhovsky, who tweeted, “Total bs .. warmed up at the same gym for my match. Find better bludgers. ”

While Djokovic doesn’t yet have to face the media or answer questions about the wise, players like Rafa Nadal and Andy Murray have commented on it since arriving in Australia.

Nadal said Djokovic’s visa controversy had turned into a “circus” ahead of the tournament, while Murray said it was a “really bad look” for tennis.