Despite the win, Wiegman wants “more ruthlessness” from the English women 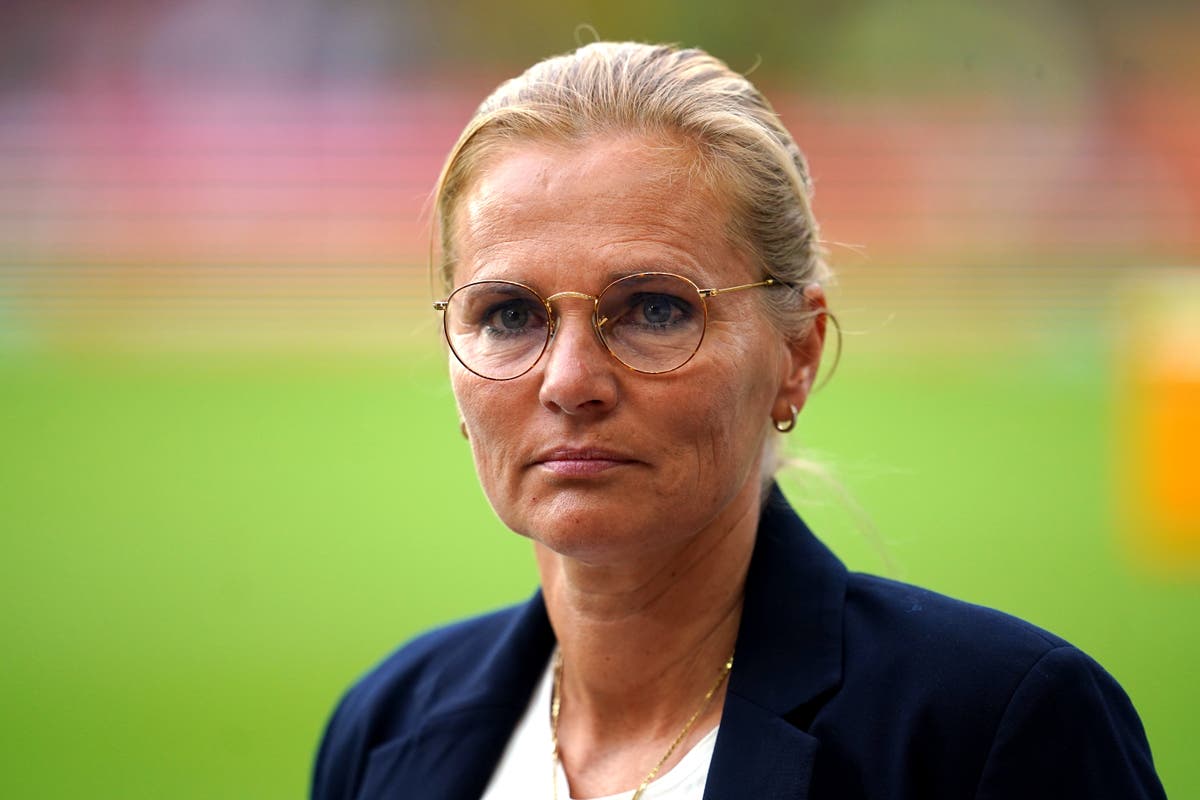 England coach Sarina Wiegman welcomed her side’s victory over Belgium but stressed that “more ruthlessness” is needed at this summer’s European Championships.

The Lionesses won 3-0 at Molineux in the first of three warm-up games before hosting next month’s Euros.

They took the lead in the 62nd minute when Chloe Kelly’s shot went wide through a deflection from Amber Tysiak, four minutes later substitute Rachel Daly doubled the lead and the win was ended seven minutes from time when skipper Leah Williamson scored the bar and the ball went past goalkeeper Nicky Evrard.

That was after a first half in which the hosts failed to break through despite a barrage of chances.

Wiegman, who announced her final squad of 23 players for the EURO the day before, said: “Good result, three goals, clean sheet, lots of players on the pitch, we used all the substitutes we could use.

“You can see the depth of our team because we could even bring in other players who would also influence the game, so that’s good.

“I think we played well in the first half, we created chances, didn’t score. But we also needed a little more depth in the game, more runs behind. I think we did a little better in the second half.

“I think if you win 3-0 it’s enough. I think when you go into the Euros we need a little more ruthlessness.”

Kelly made her comeback in England after coming on as a substitute during the break in her first international cap since returning from a cruciate ligament injury in April.

The Manchester City winger last played for her country in April 2021, just before suffering an injury.

Wiegman, who has been in charge since last September, said of Kelly: “I think she adjusted very quickly. she enjoys it

“She’s never been on the team so we had to share some information about what we’ve done and what we expect from her and I think she’s doing well.

“It was good that she started playing at Man City and built up minutes there, and then we continued to build her up here from the start.

“She’s doing well and there’s just a lot of competition in the team, so it’s very nice to work with the squad.”

The England players wore black armbands in tribute after the recent death of Wiegman’s sister.

And when asked about it, Wiegman said: “They supported me so much and they wanted to (do that).

“The captains came up to me and asked if they could carry them. It shows that they are such good people and the cohesion of this team that we support each other. So I thought it was just a really great gesture and I think my sister was proud of it.”

England – whose unbeaten run under Wiegman stretches to 12 games, with this 10th win – now meet Holland at Elland Road in eight days and then Switzerland in Zurich before their Austria at Old Trafford on 6 July EM season opened.