DeChambeau joins LIV Golf, with Reed and Fowler to follow 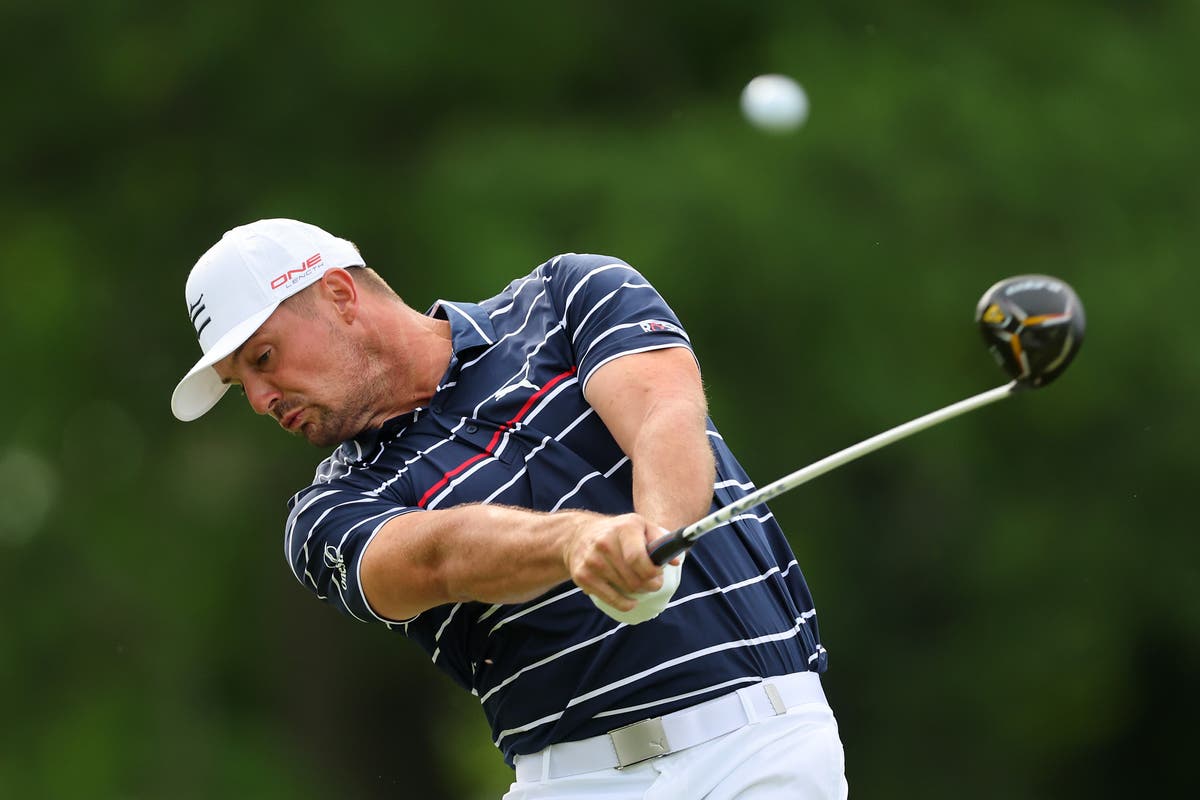 Bryson DeChambeau has been announced as the latest star attraction of the Saudi Arabia-funded LIV golf series, with Patrick Reed and Rickie Fowler set to join him in a huge push for the new Rebel tour.

The American trio were lured away from the PGA Tour by huge registration fees believed to be worth up to $100 million each, risking bans or even bans from future PGA events and the prestigious Ryder Cup will.

Organizers had already lured six-time Major winner Mickelson for a reported fee of $200 million, as well as two-time Major winner Johnson and 2017 Masters champion Garcia. The addition of the hard-hitting DeChambeau, colorful 2018 Masters champion Reed and the widely popular Fowler will likely add significantly to the event’s appeal and legitimacy, and could help attract more high-profile names to attend.

The tournament is funded by PIF, the Saudi government’s public investment fund, which is investing nearly £2 billion in former Open champion Greg Norman’s project. It has proved highly controversial, both within the golf world, where rival tours see LIV as an existential threat to their decades-long operation, and outside of golf, where players have been accused of supporting “sports laundry” in reference to the efforts of Saudi Arabia to use the sport’s popularity to improve the nation’s reputation in the face of serious human rights violations.

Sacha Deshmukh, chief executive of Amnesty International UK, slammed the players for “evading the real seriousness of Saudi Arabia’s appalling human rights record” saying: “Platitudes about golf being a ‘force for change’ mean a lot little when the players act as unofficial weapons of the Saudi government’s PR machine.”

British players Ian Poulter and Lee Westwood refused to answer “hypothetical” questions about whether or not they would take part in a Vladimir Putin-sponsored tour of Russia and where they would draw a moral line when playing golf.

They also said they were unsure of the consequences of their decision. Poulter and Westwood’s Ryder Cup eligibility is tied to their membership of the DP World Tour (formerly the European Tour), whose managing director Keith Pelley could choose to ban players from participating in the LIV Golf events despite having the permission was denied.

When asked if they would jeopardize future Ryder Cup appearances, Poulter said: “We don’t know. I’d like to think it wasn’t. It’s an unknown risk, we don’t know how the DP World Tour will view it.”

Westwood added, “I have to take that into account. I’m not sure about the matchdays, I’ll be 50 next April. The captaincy could be in jeopardy too, but Ian pretty much covered everything. What I want to say is that while we were on the European Tour, me and Ian were members of the PGA Tour and that hasn’t affected whether people were captains in the past. LIV Golf is a different tour, so why should it be any different?”

“LIV is here and they have said they are not trying to pose a threat to these other tours. I don’t see any reason why all tours can’t coexist, they’re not there as a direct threat, although the other tours seem to see it that way and don’t want to work with us.”

Rory McIlroy, Jon Rahm and Tiger Woods are all committed to the PGA Tour, but Poulter believes more top players will join the LIV series in the future.

“I definitely see other top players watching this week and wanting to be a part of it,” Westwood added. “I feel like there’s a huge investment going into the game of golf and I think other players will come and want to see what it’s all about.”