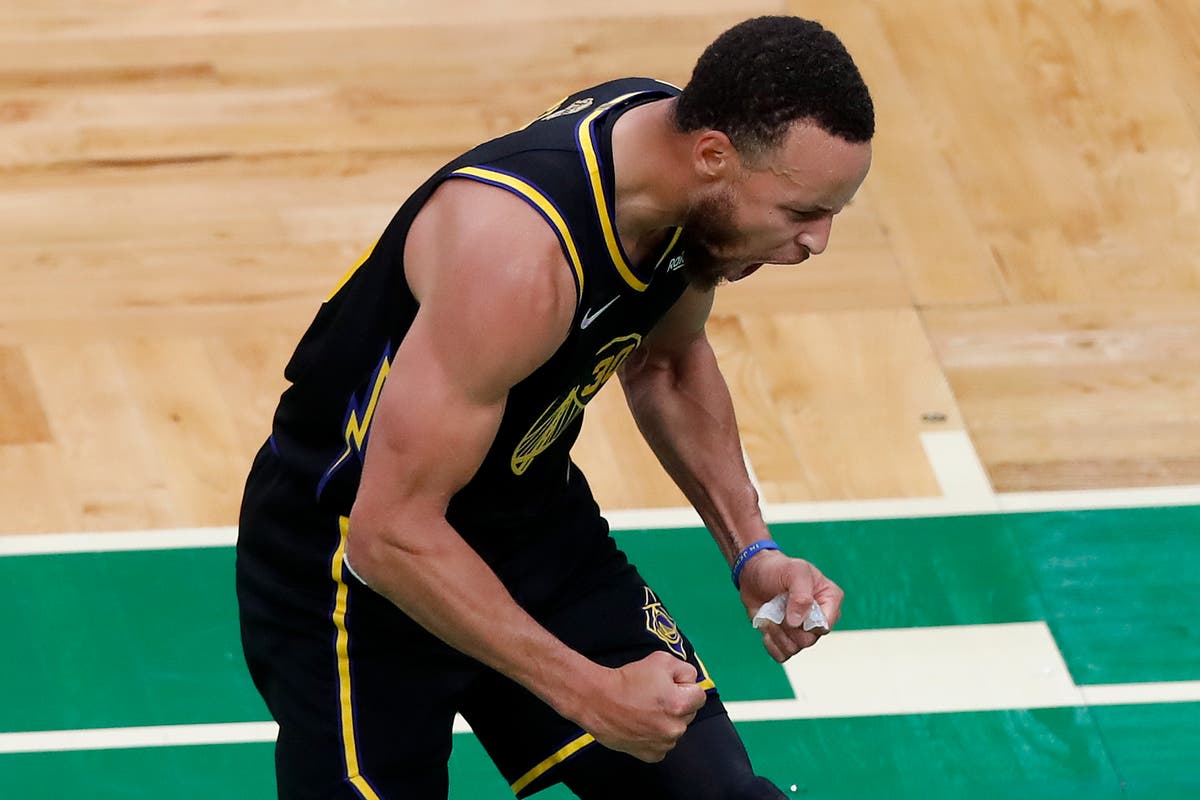 A master class from Steph Curry led the Golden State Warriors to a 107-97 win over the Boston Celtics in Game 4 of the NBA Finals.

The point guard was on his most brilliant offense, scoring 43 points – including seven threes – to help the Warriors go 2-2 even in the best-of-seven series.

After some back-and-forth in the first half, the Celtics held off Golden State’s signature third-quarter explosion to go into the fourth quarter just a point behind.

But Boston repeatedly coughed up opportunities to gain the advantage with a series of crucial turnovers.

Meanwhile, Curry proved nearly unstoppable in the clutch moments, sparking a crucial 10-0 run as the Warriors edged the Celtics 28-19 in the final 12 minutes.

Curry had 10 rebounds to go along with his game highs – ably assisted by Klay Thompson’s 18-point effort.