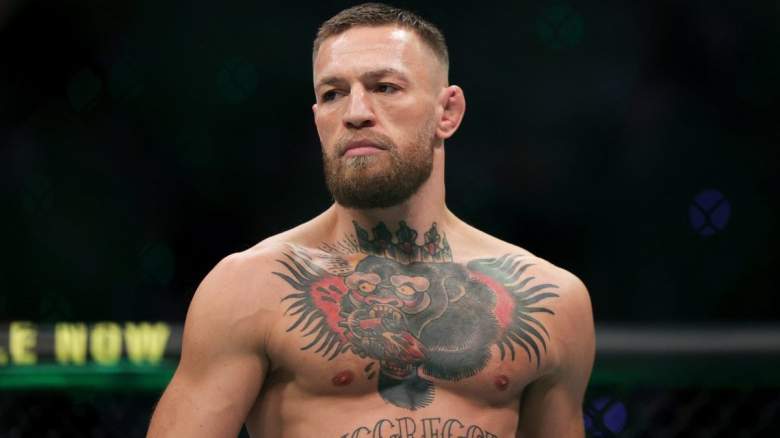 UFC superstar Conor McGregor stands out as the only athlete in the promotion not yet tested.

Based on the UFC’s active roster prior to August 1, the former two-division champion was the only fighter remaining to be tested by the United States Anti-Doping Agency (USADA) in 2022, as first reported by TSN Sports’ Aaron Bronsteter. The agency is responsible for regulating the company’s anti-doping program.

The UFC subjects all of its active fighters to testing throughout the year, including random drug testing. The testing pool includes athletes who may choose to remain in it even if they have not competed professionally for more than eight years.

McGregor has been on the sidelines since his last game against longtime rival Dustin Poirier in July 2021. Poirier earned his second win over McGregor that year when The Notorious succumbed to a horrific broken leg. He is recovering from surgery and has expressed his desire to return to the octagon. However, a concrete timetable for his return or the opponent has not yet developed.

Talk of McGregor’s comeback began to rage as the Irish icon resumed training in all facets of mixed martial arts. McGregor recently made headlines for looking absolutely jacked in a photo he shared online, prompting speculation about his gear while not competing.

“Once UFC athletes are enrolled in the testing program, they will be tested — even if they are not competing — unless they notify the UFC of their retirement, their contract is terminated, or they are otherwise removed from the program,” said the USADA.

“In the event of an athlete returning to the UFC, they must remain in the USADA testing pool for six months before being allowed to compete. Similar to the World Anti-Doping Agency Rules, the UFC may grant an exception to the six-month written notice rule in exceptional circumstances or when strict application of that rule would be manifestly unfair to the athlete, but in either case pursuant to the UFC Rules, the athlete must submit at least two negative samples before returning to competition. We do not comment on the status of any particular athlete’s testing pool.”

In an interview with Heavy, CELSIUS-sponsored athlete Poirier spoke about the prospect of welcoming McGregor back on his return in the fourth fight between them.

“We’ll see. Obviously he’s where the money is,” said Poirier. “He’s still, even after the losses, after everything he’s doing, he’s still one of the biggest names in the sport. It’s expanding my platform, it’s expanding things related to my platform, my charity and other businesses, it’s a good deal but at the same time we have to see when it comes back, what it looks like and where I am in the race for the title .”