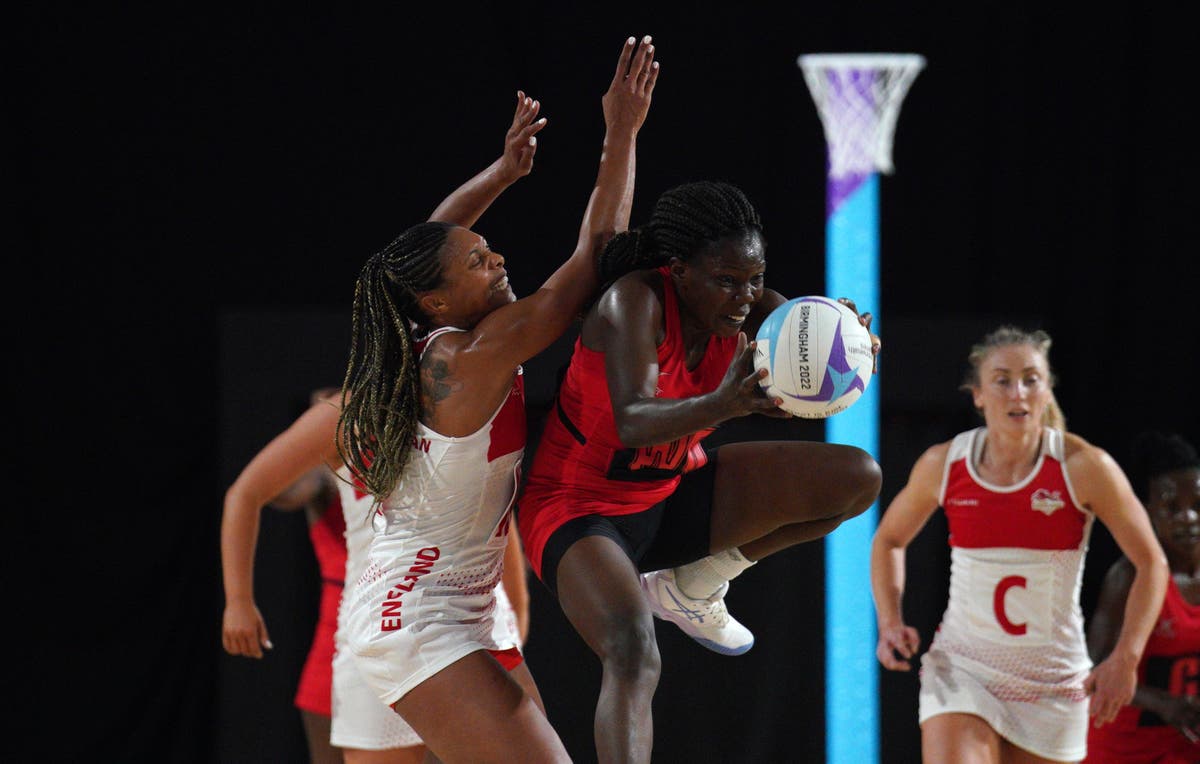 The 2022 Commonwealth Games have kicked off in Birmingham after a memorable opening day. Day two gets even bigger, with 23 gold medals on offer and a schedule highlighted by Adam Peaty’s return to the pool and England’s highlight in the gymnastics women’s team final for gold. The men, led by the inspired Joe Fraser, delivered a dominant gold medal in Friday night’s team finals, with today’s hopes being carried by the likes of Claudia Fragapane and Alice Kinsella. England won two gold medals on the opening day, with Alex Yee winning the first for Team England in Birmingham despite a confusing finish.

The men’s and women’s marathons got underway on Saturday – when Victor Kiplangat and Jessica Stenson took gold, while England’s Johnboy Smith took advantage of a puncture suffered by David Weir in the men’s wheelchair marathon – before day two of track cycling begins at the velodrome. Laura Kenny helped England to bronze in the team pursuit yesterday alongside Josie Knight, Maddie Leech and Sophie Lewis, while Jack Carlin takes on Australia’s Matthew Glaetzer in the gold chase today.

There will also be intense rivalries in the pool, with England’s Tom Dean set to take on Scotland’s Duncan Scott for the first of potentially six times at this year’s Commonwealth Games.

Elsewhere, England begin their T20 cricket campaign against Sri Lanka at Edgbaston, while rugby sevens heats up later in the evening with quarter-finals and semi-finals after the group stage concludes this morning. Follow the latest updates from Commonwealth Games below: