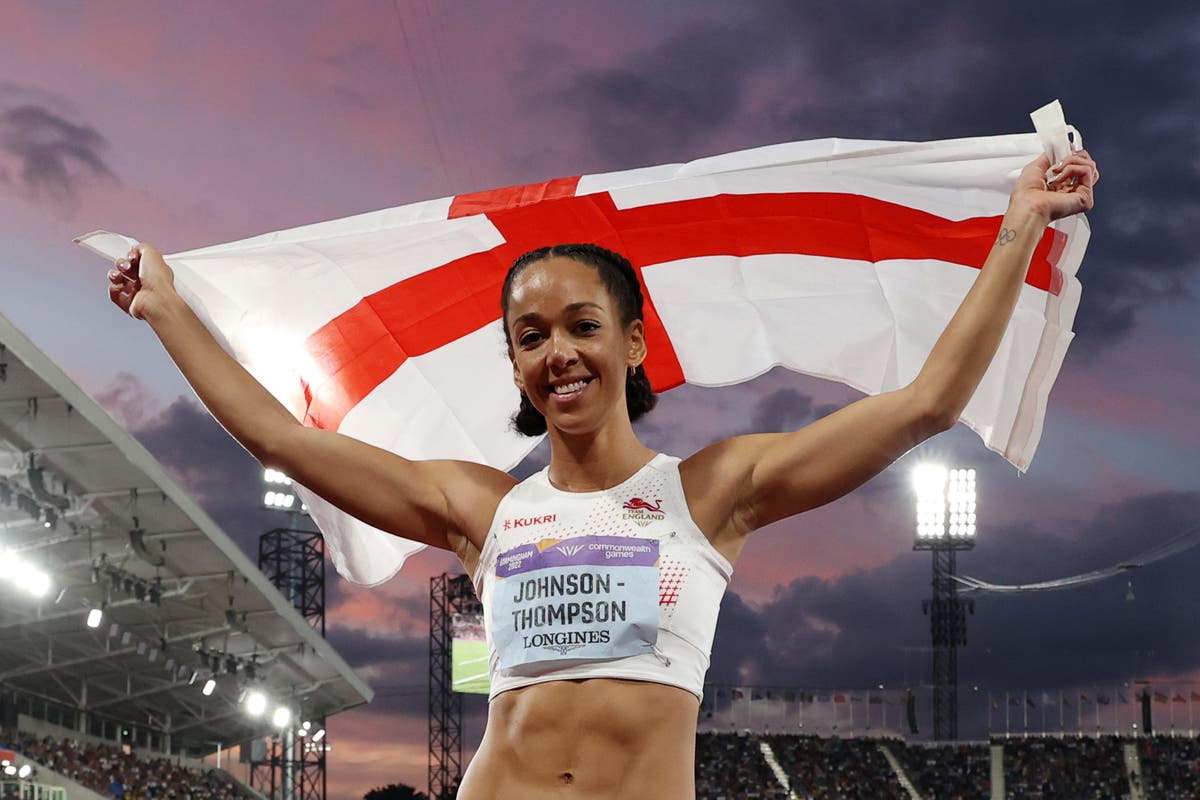 Eilish McColgan followed in her mother Liz’s footsteps with an exciting 10,000m gold on day six in Birmingham. McColgan scored a third Commonwealth Games gold for the family with a stunning sprint finish, equaling her mother’s performance at the event in 1986 and 1990. In a fun evening of track and field action, England’s Katarina Johnson-Thompson put the finishing touches on her comeback gold as she retained her heptathlon title. It’s Johnson-Thompson’s first win since winning the world title in 2019 after recovering from a career-threatening injury. Daryll Neita took bronze in the 100m final behind Olympic champion Elaine Thompson-Herah, who added to her considerable collection an individual Commonwealth gold that had proved elusive.

Earlier, Evie Richards put an end to a season cut short by injury and illness as the Malvern-born mountain biker claimed a dominant cross-country win at Cannock Chase Forest. Emily Campbell, meanwhile, stormed to a popular home gold at the Commonwealth Games. Campbell, the Olympic silver medalist who was England’s flag bearer at the start of the Games, achieved a gargantuan total of 286kg (personal best and Commonwealth Games record) to take gold.

On the final day of swimming action in the pool, world champion Ben Proud continued to dominate the men’s 50m, while Scotland’s Duncan Scott claimed his second gold of the Games by beating rival Tom Dean in the men’s 200m individual medley. There were then emotional scenes as Dean won his first gold medal of the week after six previous silver medals in the 4x100m medley relay, holding off Kyle Chalmers as England beat Australia in a brilliant race.

Day seven of the Games brings the start of the road cycling races, with some of the world’s best competing against the clock in the men’s and women’s time trials, including Welshman Geraint Thomas and Australia’s Grace Brown. Swimming gives way to diving at the Sandwell Aquatics Centre, where England’s Jack Laugher will fight for a third straight 1m springboard crown, and there’s a big day of powerlifting finals with four gold medals up for grabs.