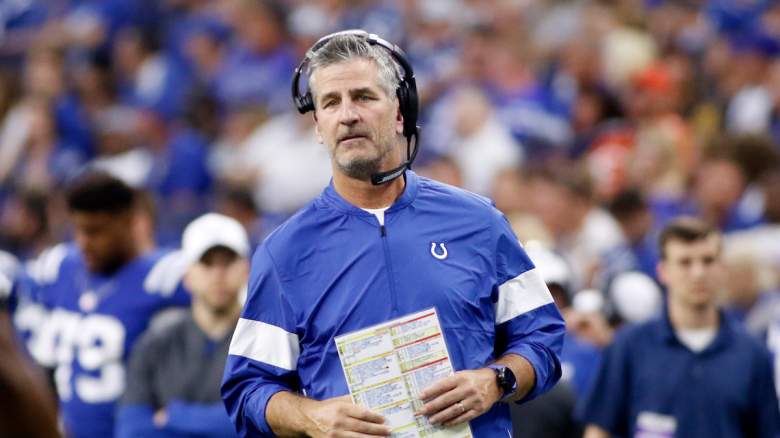 The Indianapolis Colts received more good and bad news on the injury front ahead of Week 3.

But also the Colts excluded All-Pro linebacker Shaquille Leonard for the third straight game. Leonard is yet to make his debut in 2022 despite having trained fully for the past two weeks.

In addition to Leonard, rookie left tackle Bernhard Raimann is also out due to injury.