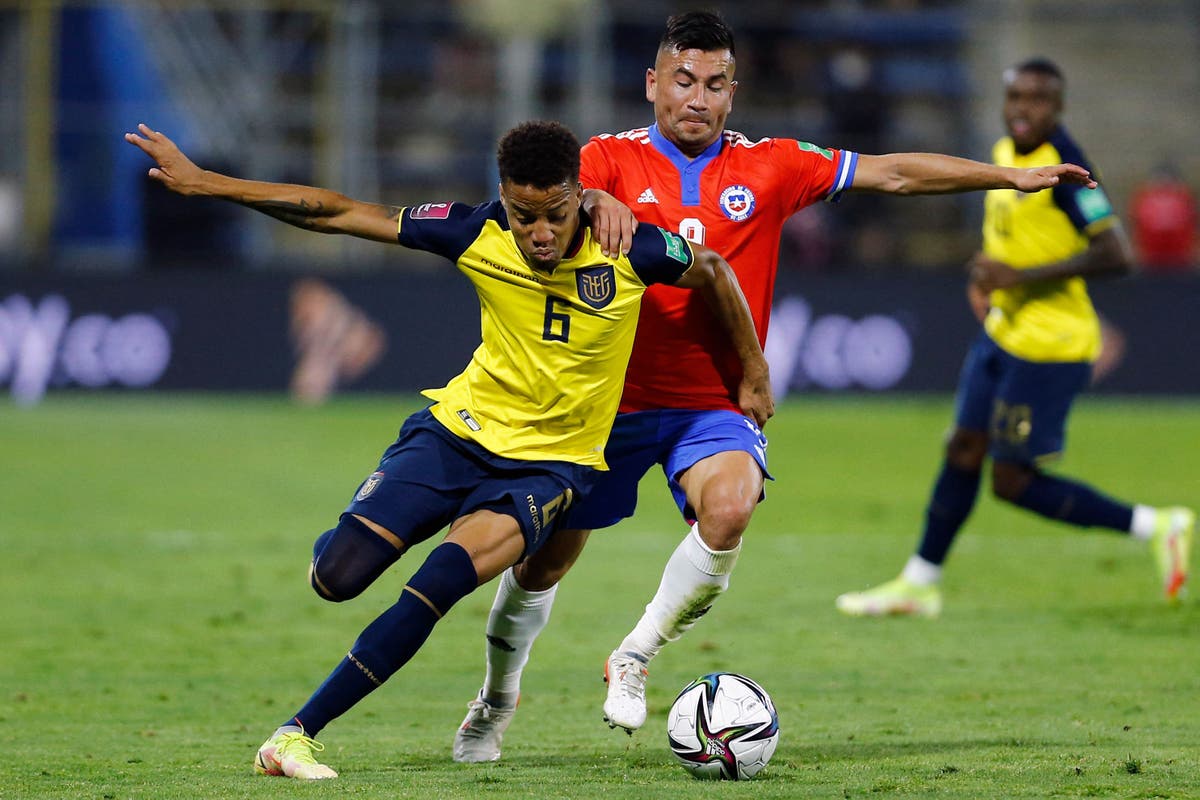 Chile has lost its appeal to replace Ecuador at the World Cup in Qatar.

Fifa rejected Chile’s argument that Ecuadorian player Byron Castillo was actually Colombian and ineligible to play in World Cup qualifiers. Castillo played for Ecuador in eight of them.

Fifa said its appeals judges “are of the opinion, on the basis of the documents presented, that the player is to be regarded as the holder of permanent Ecuadorian nationality in accordance with the legal requirements of the country”.

The verdict, which upholds a Fifa disciplinary ruling issued in June, keeps Ecuador on course to face Qatar in the opening match of the World Cup in Doha on November 20. The Netherlands and Senegal are also in Group A.

The Chilean FA later confirmed that it would now appeal the Fifa ruling to the Court of Arbitration for Sport in Lausanne, Switzerland.

The sport’s highest court is expected to organize an urgent hearing and decision with just nine weeks to go before the start of the World Cup.

Chile claimed to have evidence Castillo is Colombian and should never have played for Ecuador.

Chile prepared its case after the April 1 World Cup draw and after organizers Fifa and Qatar sold thousands of tickets and accommodation to Ecuadorian fans.

Had Ecuador lost all eight of Castillo’s games, Chile would have moved up to fourth automatic qualifier in the South American qualifying group. Ecuador would have been eliminated from the competition.